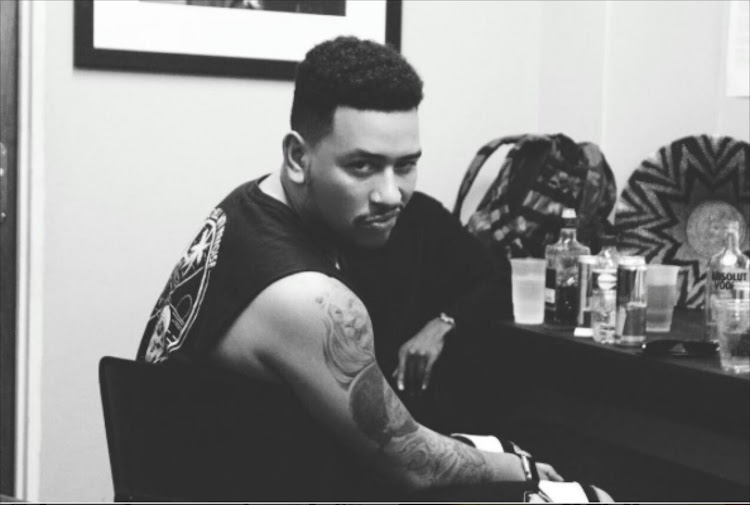 AKA told a troll where to get off after they cracked a joke about Sbahle.
Image: AKA via Instagram

Rapper AKA has come to Sbahle Mpisane's defence after a troll tried to make light of a plea for prayers after she was involved in a car crash during the early hours of Thursday morning.

Sbahle was rushed to Netcare St Augustines Hospital in Durban in the early hours of Thursday morning, where she was treated for multiple traumatic injuries. Paramedics had to use jaws of life to remove her from the vehicle after it overturned.

News of the accident sent shockwaves across Mzansi and AKA joined the nation in praying for the fitness fundi's speedy recovery.

When you say “prayers for .... “ and hit that little 🙏🏼 emoji ... please remember to actually take a moment to ACTUALLY pray.

While AKA encouraged fans to join him in prayer, a troll came lurking and joked that he hoped Sbahle's "booty is okay."

AKA was having none of it and launched into a tirade against the hater.

"We are talking about a young woman fighting for her life on women’s day of all days and you tweet this sh**t?" AKA wrote angrily.

He then called out the troll's bio, which spoke about Jesus and suggested the troll's comment was unchristian. AKA added that the person was "less than nothing" and told him to deactivate his account.

Meanwhile, Sbahle's family told TshisaLIVE they were holding a vigil for her as she fights for her life in ICU.

“We are all here at the hospital and things are very emotional for us‚ as you can imagine having a child in the intensive care unit‚” her father Sbu Mpisane said on Thursday.

Fans have filled social media with prayers for Sbahle Mpisane after car crash.
TshisaLIVE
4 years ago

"You're in my prayers," Itumeleng Khune tweeted.
TshisaLIVE
4 years ago

The car accident which left celebrity Sbahle Mpisane fighting for her life has now become the subject of a criminal investigation.
TshisaLIVE
4 years ago

Socialite and social media celebrity Sbahle Mpisane is fighting for her life in hospital‚ with her family gathering at Durban’s Netcare St ...
TshisaLIVE
4 years ago