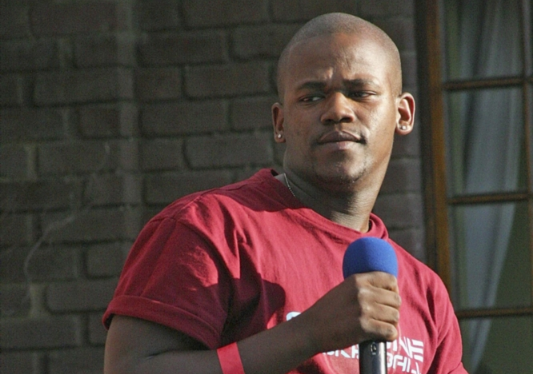 As the nation continues to come to terms with the death of veteran hip-hop star ProKid, DJ Sbu has hit back at claims he was one of the industry 'friends' who let the star down.

ProKid's death was confirmed by his family during the early hours of Thursday morning last week. In a statement the family said he had suffered a "severe seizure".

The rapper's friends, including AKA and Zakwe have all slammed the media industry for not doing enough to honour the star while he was alive, leading to some pointing fingers at individuals in the game.

After DJ Sbu paid tribute to ProKid in a TV interview, a social media user gunned for the music mogul and claimed his treatment of ProKid could have contributed to the "depression" ProKid felt before his death.

DJ Sbu was not playing games, and put the hater straight with some "facts" about his and ProKid's working relationship.

Sbu then put the critic on blast for spreading the "wrong narrative."

"We lost our brother & we're mourning a brother. Bless you"

Meanwhile, hundreds of people, including several celebs, poured onto the streets of Soweto on Sunday to celebrate ProKid's life at the iconic Slaghuis venue in Diepkloof.

A giant graffiti mural of the star was created near the venue.

A memorial service for ProKid will be held on Thursday in Johannesburg, with a funeral service on Sunday. Thousands are expected to attend the services.

The darkness is whisked together with light and although grey and sombre, the murk is not whole. Other times it is.
TshisaLIVE
3 years ago