ProKid's close friends have been left broken by his untimely death. 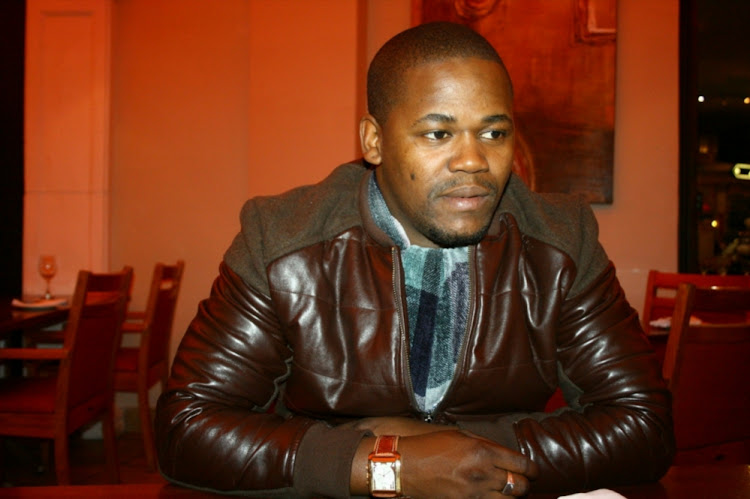 ProKid's close friends Zakwe and HHP were left devastated by his death this week, describing him as a king who had finally returned to his throne.

ProKid's death was confirmed by his family during the early hours of Thursday morning. In a statement the family said he had suffered a "severe seizure".

Zakwe, who worked with ProKid on several projects told TshisaLIVE that the pair were planning a combined album before his untimely death this week, and that he was shattered by the news.

"We lost a brother. I lost a big brother. He was more than an MC that I looked up to. He was my mentor...everything I do now is based on what he taught me."

Zakwe revealed he had received a phone call from a "very depressed sounding" ProKid just two weeks ago because he was frustrated by the way the industry was treating him.

"He called me around midnight. He said that it had been a while since anyone had called him and asked him to come through and perform. He didn't have a lot of gigs. It really hurt him that no one was seeing his value. I believe that he was going through a depression of some sort before he succumbed to the seizure because of that."

ProKid had spoken before about the lack of respect he and other hip-hop veterans got from the industry over the last few years, even defending his friend HHP in an interview with TshisaLIVE late last year.

"The ones that came after HHP, I don't think they embraced him. They didn't treat him right or appreciate him. They are quick to forget the people who put them there. People who were once your friend don't f**k with you anymore.

...After saying Amen, it hit me; we’ve truly lost ONE. I’m fortunate to have spent a couple of days with him this year and even shared three HOT studio sessions with the Prophet. Pro was a phenomenal human doing. Always observant to the things you don’t say & ready to bring a suggestion and solution to a doubt or fear. I’m trying my best to remember one thing I can remember him saying to me that stuck; all I remember is “Hlanganisa Boy; s’sebenze...” By Our Lord (Jesus) Yeshua’s Grace & kind mercy, we got it in 3 more times for the game. My sincerest condolences, prayers and comfort to bakaMkhize during this cold hour. Modimo ale apese Kobo ya Kgomotso. REST IN PEACE NjaYam’ 😢💔

HHP said he was honoured to count ProKid as one of his friends and that he was broken when he heard about ProKid's death.

"This is truly one of the trying times. You can also see for yourself by the (cloudy) weather, it is all very evident that a king has been laid down. In our culture, whenever someone who is very important; a prophet, a king or somebody who was a contribution to society, passed away the clouds would gather. And this is very evident of how we all feel."

ProKid was the gift that kept on giving as far as music goes.
TshisaLIVE
3 years ago

Must read! That time ProKid won over Tembisa & made Flabba stan

"I had heard people rhyme in Zulu before, but never with such cadence, flow, timing, wit and vigour... it was a display of word wizardry of the ...
TshisaLIVE
3 years ago

#RIPProKid Tributes pour in for 'number one Soweto boy' ProKid

He was been called one of Soweto's finest.
TshisaLIVE
3 years ago