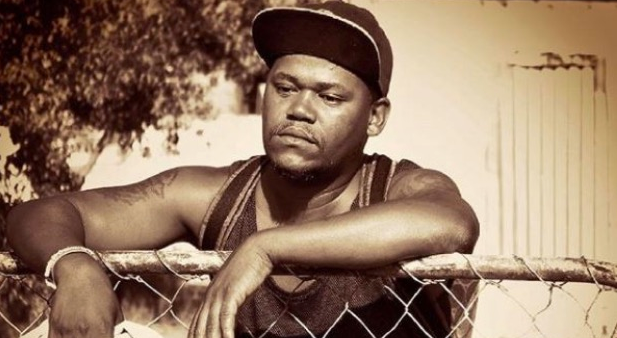 ProKid's cause of death has been revealed.

As those close to hip-hop veteran Linda 'ProKid' Mkhize prepare to honour him with a final send off on Thursday, his family have made the results of the musician's post-mortem public.

In a statement issued on Wednesday, ProKid's family said they received the exact cause of his death, which they released after the outpouring of love from fans.

The statement went on to add that before his death last Wednesday evening, ProKid complained of stomach pain.

The hip-hop pioneer's death was confirmed in the early hours of last Thursday morning by his family, who initially stated that he died after suffering a "severe seizure".

South Africans have inundated social media with tributes for the star and on Saturday fans and high-profile personalities gathered in the streets of Diepkloof last Sunday where a gigantic picture of ProKid was painted on a wall.

ProKid's family said they were grateful for the overwhelming support.

"The images of Slaghuis in Diepkloof really painted a picture of love for PRO."

PRO will be honoured with a memorial service on Thursday afternoon at Bassline and will be laid to rest at Heroes Acre after a funeral service on Sunday.

ProKid represented Soweto with pride and love.
TshisaLIVE
3 years ago

ProKid was the gift that kept on giving as far as music goes.
TshisaLIVE
3 years ago