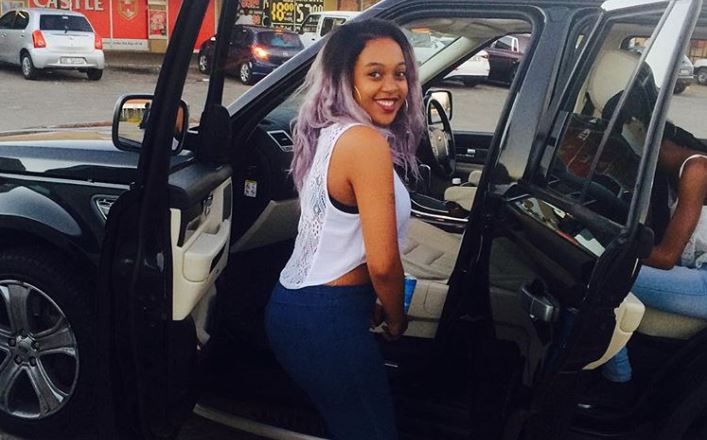 Lerato Marabe says women are getting more opportunities in the film industry.
Image: Via Lerato's Instagram

As Mzansi celebrates women's month, actress Lerato Marabe believes it is time for more women to stop hiding in the shadows and take control of productions.

Lerato, who has won over Mzansi with her role as Pretty on Skeem Saam told TshisaLIVE that while more needs to be done, she is happy to see more women taking charge in the entertainment industry.

"At first, women were not given the big roles on screen but that is changing. We are starting to see more female heroes and women leading films. The thing is, women are overlooked when they can do the job just as well or better (than men)."

Despite the changes Pretty said not enough was being done behind the scenes to break stereotypes.

"Women are always seen as part of the makeup or wardrobe team only. It is time that more women step into directing or producing. Of course, it is happening but it is happening slowly and more needs to be done. The time for women to be in the background is over," she added.

Lerato has also seen the change in her own character, with Pretty going from a "stagnant" supporting character to one who tells her own complex story.

"She's changed a lot over the last few years, she has gone through adolescence and I am really falling in love with the character. This is like real life."

Lerato, who finished matric last year said she was focusing her energy on acting and learning other ropes behind the scenes.

Skeem Saam's Pretty opens up about harassment in the industry

Lerato Marabe gives back and speaks out.
TshisaLIVE
3 years ago

Skeem Saam’s Glenda: Talent won’t get you as far as you think in this industry

Listen up, sis has got the secret sauce to success.
TshisaLIVE
3 years ago