Twitter questions why Brutus was not nominated for a Mzansi Magic award? 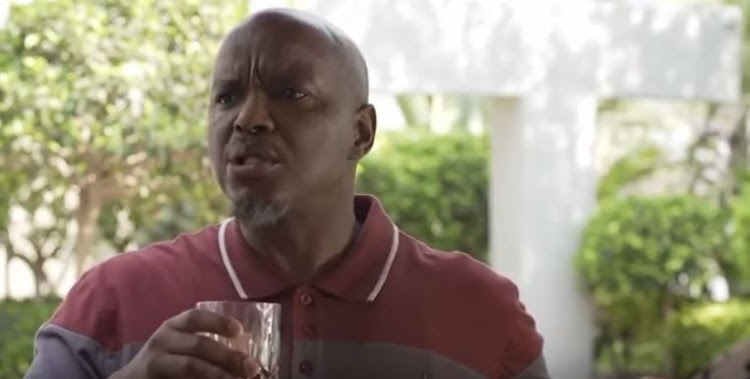 Actor Themba Ndaba plays the role of Brutus on 'The Queen'.
Image: Via YouTube/ The Queen

Twitter was left shooketh after it emerged that the nation's favourite malume, Brutus did not make the cut for the annual DStv Mzansi Viewers' Choice awards nominees, which was announced on Tuesday afternoon.

Social media was set ablaze as fans questioned why The Queen actor, Themba Ndaba, who plays the hugely popular character of Brutus did not feature on the list.

Themba who walked away with the best actor awards last year is known for setting the internet on fire with his performance as Brutus.

Over on the Twitter streets, fans were calling for Themba to be given a shot at a second award in two years. Like, malume has been going through the most from fighting crocodiles and surviving poison to meeting Jesus.

Quarter to starting a petition, fans made their feelings known through tweets and memes.

#DSTVMVCA why is it that mzansi most favorite actor Themba Ndaba aka Brutus not nominated?? pic.twitter.com/E0MqZPzM4V

Am I the only one that thinks #Malume_Brutus should be there??
.
I have a feeling this awards @ throwing throwing #TheQueenMzansi pic.twitter.com/TcOsnkJ6AN

But Brutus (Themba Ndaba) deserves to be here 😔😔#TheQueenMzansi pic.twitter.com/HIMswP7mAJ

Only Brutus for me😂😂

Malume was also excluded from the Personality of the Year category, which will be contested by Nomzamo Mbatha, Somizi, Penny Penny, Bonang and Kagiso Rabada.

Fellow fan favourite Petronella (played by actress Thembsie Matu) was nominated in the Favourite Actress category and is no doubt one of the favorites in a strong category that also includes Rami Chuene, Linda Sebezo and Moshidi Motshegwa.

Malume was fighting crocodiles and meeting Jesus.
TshisaLIVE
3 years ago

The Queen’s subtitle moemish – Brutus is getting married on Friday?

LOL. From missing to married. Ai. Brutus is going through the most.
TshisaLIVE
3 years ago

Fans refuse to believe Brutus is dead after he survived a poisoning a few weeks ago.
TshisaLIVE
3 years ago

A new season of The Queen has aired but we still get the old drama.
TshisaLIVE
3 years ago