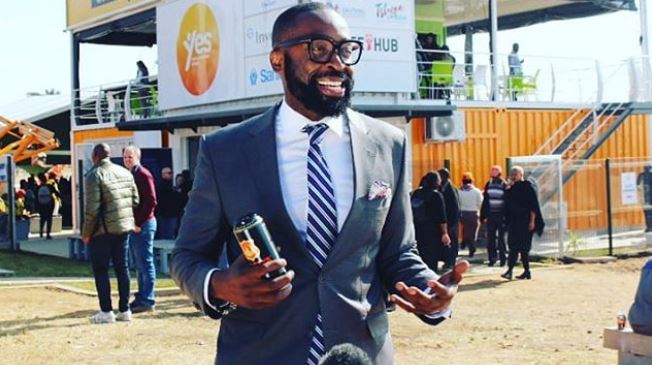 Music mogul DJ Sbu has hit back at claims that he was looking to cash in on ProKid's death by releasing the hip-hop veteran's music to iTunes.

ProKid worked with DJ Sbu at TS Records and released albums Dankie San and Snakes & Ladders under the label. Both albums were not available on iTunes before ProKid's death last week but appeared on the platform this week.

While some fans were happy about being able to download ProKid's music, others slammed Sbu for the decision and labelled him "an opportunist".

Speaking to TshisaLIVE, Sbu slammed suggestions that he was looking to make money out of the tragedy, claiming he didn't need the money.

"They asked me to upload it. I listened to the people. I am making good money with my other companies, I don't have to make money off anyone."

He said the decision to upload the albums came after numerous requests from fans for him to do so.

"The entire TS records catalogue is not out on iTunes, only certain songs.  But since his (ProKid's) passing last week, everyone has been asking me to upload his music. I eventually did so on Monday."

Sbu said any money ProKid would have got from royalties, would go to his family.

"We helped Pro reach the superstardom he deserved. I was a fan of his when was still an underground act. As soon as we had a partnership, we helped expose him to a bigger audience and he became huge. I have always tried to do my part. Whoever was with me at the time was making good money and looking after their lives. Whatever happened after we go our separate lives, I unfortunately can't be held responsible for."

ProKid's family have revealed that he died due to bleeding in the pancreas.
TshisaLIVE
3 years ago