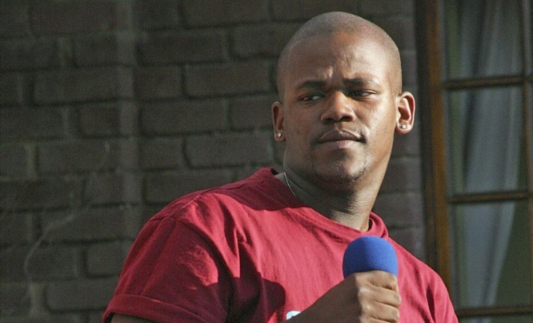 ProKid's family apparently performed a ritual at his side-chick's house.

The family of late hip-hop star ProKid descended on the Joburg flat of his side-chick Mandisa Mbanjwa on Monday to "collect his spirit," Sunday World reported.

In an interview with the paper last Sunday, Mandisa claimed that ProKid died at her apartment and that they were seeing each other for about a year.

ProKid’s family apparently went to Mandisa’s flat in Licence Hall in the Joburg CBD on Monday accompanied by a traditional healer where they performed rituals and "collected his spirit”.

"Uku landa umoya (spirit) is a known African (Zulu) custom practice. Each family (clan) follows its own custom. The Mkhize and Vilakazi family did right by their beloved son. We ask again that we be given the space to mourn one of our own without media scrutiny," she said.

Vilakazi is the surname of Prokid’s mother.

In a statement released on Wednesday, ProKid's family revealed the results of a post-mortem.

ProKid's family have revealed that he died due to bleeding in the pancreas.
TshisaLIVE
3 years ago

'You intimidated me, you inspired' – Tumi M pays tribute to ProKid