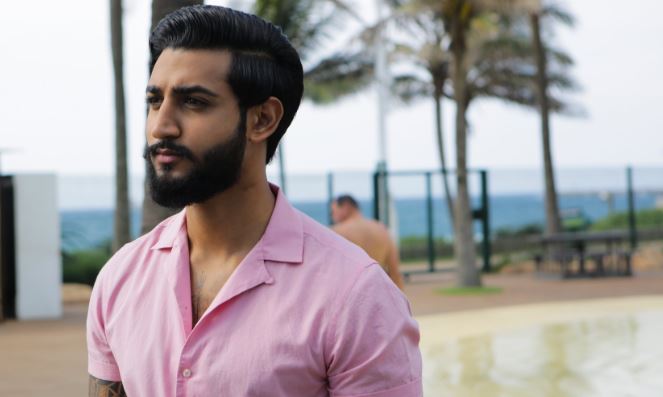 Tevin Naidu has come under fire for comments about molestation.
Image: Via SABC 3 Twitter

M-Net has made it clear that it strongly condemns any form of abuse after former Surviour SA contestant Dr. Tevin Naidu, who has also appeared on marketing material for The Bachelor sparked outrage with comments about molestation.

Tevin landed in hot water after he shared a picture on Instagram with the caption: "Find yourself someone who looks at you the way I look at her (like a molester who found his next victim".

In a statement issued to TshisaLIVE  M-Net spokesperson Lani Lombard said the channel did not condone abuse and would no longer be working with Tevin in its promotional campaigns.

"M-Net does not condone any type of abuse, or references to it, in any context and viewed Tevin Naidu’s offensive Instagram comment in a serious light. Tevin was part of the initial marketing activities to recruit female contestants for the new dating show The Bachelor South Africa but will not be involved in the remainder of the campaign".

In the wake of the backlash Tevin issued a public apology.

"To everyone affected and offended by my social media post directly or indirectly, I would like to issue a formal apology to all of you. My post was made in jest and unfortunately - it lacked sensitivity, was completely distasteful, and offensive. I truly regret having posted what I did and I would like to categorically state that I had no malicious intentions. I can only ask that this unfortunate incident be put down to my lack of better judgement at the time."

Despite numerous attempts by TshisaLIVE to get further comment from Tevin, he had not responded by the time of publishing this article.

There has been major backlash over Brickz' performance at the awards' nomination party on Friday night.
TshisaLIVE
3 years ago

"I think that's so stupid. It's just so dumb," says Leslie Jones.
TshisaLIVE
3 years ago