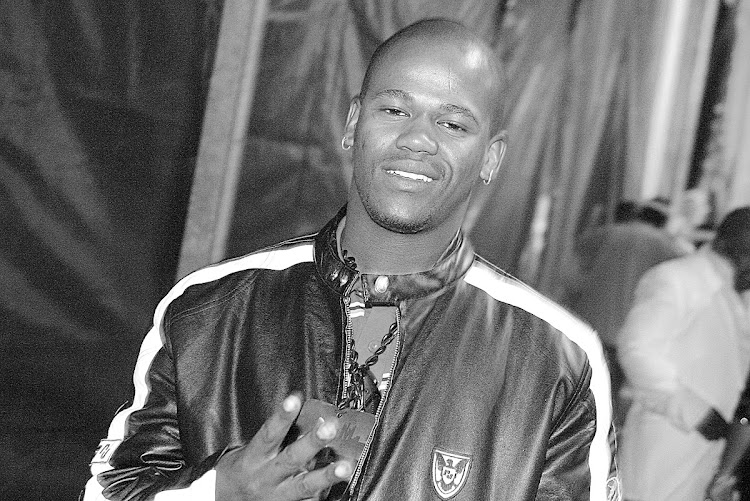 Linda Mkhize has transitioned. The monumental emcee‚ known to legions of admiring South Africans as ProKid and later Pro‚ died on August 9 from complications due to bleeding in his digestive system.

The last time we spoke was less than two months ago‚ in the week leading up to his 37th birthday. It was a regular Monday afternoon in Mzansi and the stately figure sat across from me at Starbucks.

We discussed his impact on people’s lives: Kwesta‚ Red Button‚ Gigi Lamayne‚ Sjava‚ Zakwe‚ and others who owe their careers‚ wholly or in part‚ to the lanes opened by Pro’s mainstream acceptance at the height of his rap pilgrimage.

We spoke about how some elders in the hip hop industry claim not to care about “legends”. Pro – who had navigated fame from the heady days of street ciphers and rap battles to platinum albums produced by luminaries such as Dome‚ Omen and IV League‚ to endorsement deals and his own clothing label – was philosophical about this.

“It’s always the case‚” he said. “We emerge from the distance; we’ve never tried to be kings. We’re peasants‚ man. All a king does is wake up‚ announce to the village and indulge. A peasant sits there by the gate. They can tell when trouble is coming and they’re the ones who make the king important.”