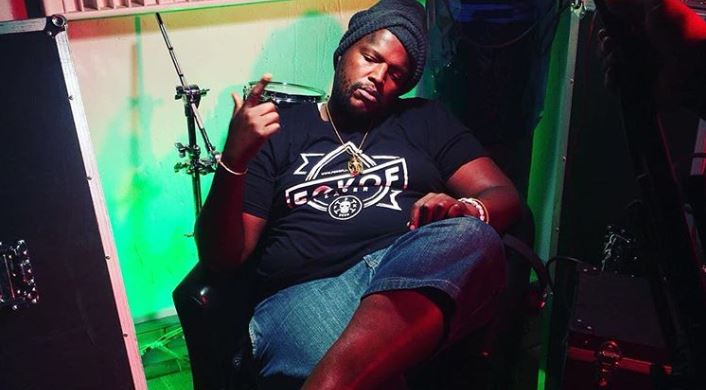 HHP has been struggling to release his last album.
Image: Instagram/ HHP

The apparent "injustice" that ProKid endured before his death has been a major talking point over the past two weeks, and now HHP has opened up about his own battles with the industry.

The star, who has been struggling to release his latest album gave fans a glimpse of his state of mind.

"I’m finding the most challenging scripture in the Bible for me, to be Luke 6: 27-30. 'But to you who are listening I say: Love your enemies, do good to those who hate you...Lately I speak my mind at any occasion; but somehow this scripture muzzles me. It tells me the battle isn’t mine to begin with. It’s so hard to watch injustice done to you."

He admitted that "if there was ever a time I needed a Holy Spirit intervention - it’s now".

HHP's comments comes just days after tributes and messages poured in for ProKid from people admitting they could have done more to reach out or support the star before his death.

Those close to him spoke of his frustration over not getting booked for enough gigs and not being valued by his younger peers.

HHP paid tribute to ProKid in a chat with TshisaLIVE and will this weekend be part of a hip-hop tribute concert at Zone 6 to raise funds for Pro's three-year-old daughter's education.