Oskido talks about the lessons he's learnt through the decades 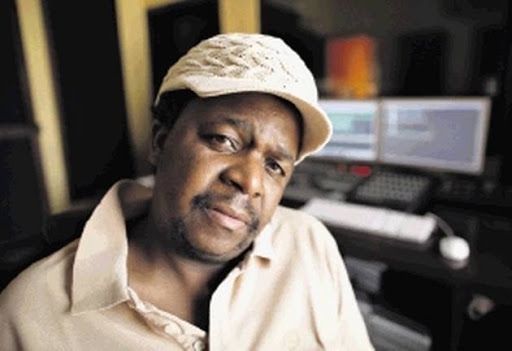 After being in the music industry for more than two decades Oskido has learnt valuable lessons that has helped him get to where he is.

It's no secret that being in the spotlight comes with challenges, and a younger Oskido made many mistakes, which he's since stored as a life lessons.

During an interview with Drum magazine Oskido opened up about his battle with alcohol and how he used to go to performances drunk.

"People know I used to do some pretty embarrassing things in my youth. I once attended an interview on Selimathunzi dirt drunk and I was an embarrassment," he said.

Oskido added that when he was younger he thought it was cool to be drunk and perform.

"Going on stage drunk and swearing at people was my biggest lesson in growing up. I made a conscious decision not to drink and perform."

These days Oskido limits himself to drinking only on special occasions.

During an interview with TshisaLIVE earlier this year Oskido said it was important for people not to lose respect for others.

"The biggest challenge we face is people being big-headed and losing respect for others. There are too many people who have had so much talent but have wasted it because of their attitude. Opportunities will come for those with talent, often they do, but no one wants to stick with someone who thinks they are better than others."

Nicole Nyaba has revealed that she and AKA were in love, but claims they've split because of DJ Zinhle.
TshisaLIVE
3 years ago

Dr Malinga believes, "We are sexy people and we have sexy dance moves." Finish and Klaar!
TshisaLIVE
3 years ago

DJ Sbu said a change in the way the music industry does business is needed.
TshisaLIVE
3 years ago