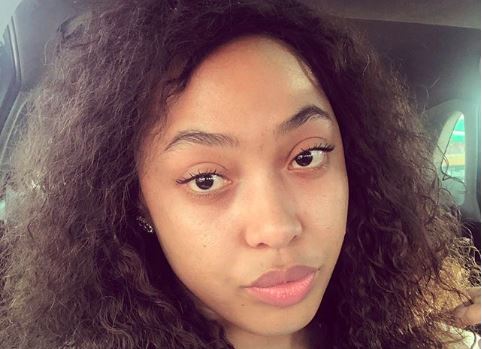 A little after a year since the death of her hubby Dumi Masilela, actress Simz Ngema is not only actively ensuring that Dumi's legacy stays alive but she has also revealed that she's found refuge in Dumi's family as well, especially Dumi's mother.

Simphiwe, who traditionally married Dumi in 2016, told the Fresh Breakfast team that her mother-in-law has been a blessing in her journey of grieving. She said that they were even more closer since Dumi's death.

"We are definitely closer. I was just saying to her the other day that she's my hope. On days, where I feel like, 'Okay, today I wanna die', I look at her and I say, 'But that woman is still standing. She's strong, she represents strength in my life. She's lost a husband and a child and she's still standing. She's an amazing woman and I am blessed to have her."

Dumi's father died in 2016 a year before Dumi died after a botched hijacking in August 2017. Simz said her mother-in-law's strength made her believe that she could also be as strong on days when she felt weak.

Simz said she always asks God and Dumi, why this happened to her and if they thought she would be strong enough to deal with this.

On Wednesday, Simz shared Dumi's song on Metro FM with Mzansi, the song Uphushiwe is a love song with a brilliant afrobeat.

The song will be available sometime next week.

Listen to rest of the interview below.

DJ Sbu said a change in the way the music industry does business is needed.
TshisaLIVE
3 years ago