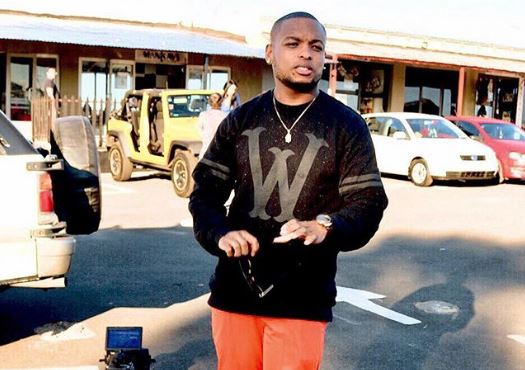 K.O opens up about the hardships of the industry.
Image: Instagram/ K.O

K.O has preached the evil of materialism in the industry, warning that if the new kids in the game don't watch themselves they could get caught in the temptation to show off and then, as a result, go broke.

The Caracara hitmaker has been in the hip-hop scene for over a decade and told TshisaLIVE he has seen many artists give into the lure of riches and sudden fame, only to see it all backfire.

"It is a lot easier to blow up and have that one big song which brings you all these things like money and fame.  But it's a lot harder to maintain it. I don't know if it's because we don't have those conversations about saving or being smart with money or we think it (money and fame) will last forever. But we need to learn as hip-hop how to do better."

"Some seasons are good. Some are not good. Some are alright. It is about maintaining. You just need to be there and throw your hat into the ring. I have seen too many people just splurge on things and think the season will last forever."

He said social media had made it difficult by making artists feel like they have to show off their cars and bottles to be better than their musical rivals.

"There’s a temptation to show off, to show that you are richer and better than other people in the game. People think because you are on their radio and TV, you are richer than them and artists feel they need to maintain that idea.

"I think we are seeing a change, with people getting called out on social media by fans who are telling them they are showing off. That takes some of the edge off, but it's still really hard to not give in to that temptation from the industry."

K.O sets the record straight on claims that he's always 'playing the victim'

K.O on the state of hip-hop: We got arrogant too quick

K.O is telling it like it is.
TshisaLIVE
3 years ago