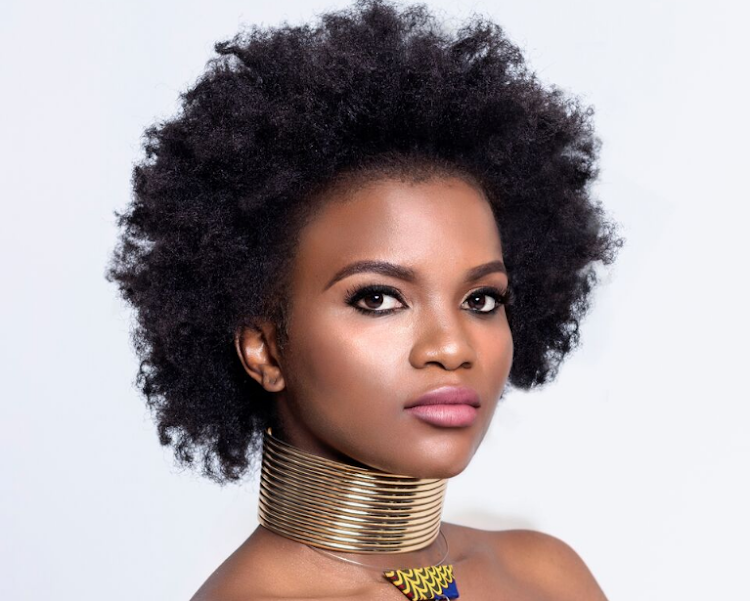 Ami Faku is out to prove herself using her experience on 'The Voice SA' .
Image: Supplied/ Ami Faku

Please leave Amanda Faku at the door, the Eastern Cape singer that caught the attention of the world with her performances on The Voice SA wants to be known as Ami.

The star wants to take her career to the next level and told TshisaLIVE that she decided to drop the name Amanda because, like, there are so many Amanda's already in the industry.

"Ami is different. No one is Ami or anything like her," she said, referring to herself in the third person.

"There are a lot of Amanda's around. It is such a common name so I don't want to be associated or mistaken for another artist. I also don't want to be compared to someone just because of my name. I want to stand on my own."

Ami said that going solo after her stint on The Voice SA came with the challenge to prove that she was more than just a TV star.

"The Voice was a great platform for me. It opened doors that were closed before. I don't mind that people know me because of the show. That was me. That was where I started. I want to show people that it is okay to start somewhere so I can't be in a hurry to run away from it."

"It is about loving fully and not holding back. People in relationships often have trust issues or something else weighing down the relationship but it is okay to be vulnerable and love fully. It is important to understand that a person chose you out of everyone and you should never forget or take that for granted."

Here's how Jessica Nkosi deals with criticism over her voice

Jessica Nkosi knows exactly how to put critics in their place.
TshisaLIVE
3 years ago

Nozipho Langa says she is more than a pretty face.
TshisaLIVE
4 years ago