Zodwa: I won't get married to prove a point to society or because my bum is getting old 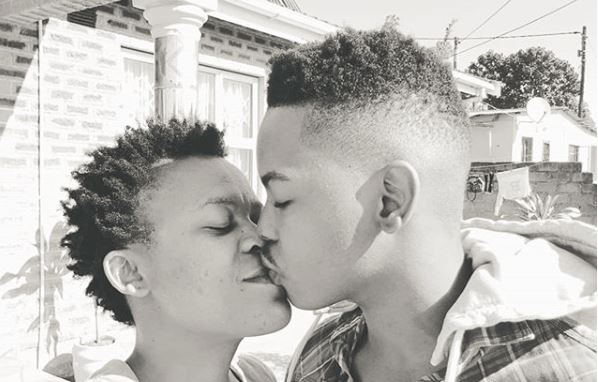 Zodwa Wabantu ain't about to get married because of y'all.
Image: Via Instagram/ZodwaLibram

Zodwa Wabantu is gatvol of all the talk around her Ben 10 and has cleared the air on speculation that she's about to get hitched.

Sunday Sun reported that she had "threatened" to get married because of all the questions around her man. But Zodwa told TshisaLIVE that her words were "twisted."

"I was asked about the ring that I was wearing and I clearly explained that it was for a photoshoot. I was shooketh when I saw the article".

She again said that she's in no rush to get married because she's living her best life right now.

"I wont get married because my bum is getting old. I'm not under pressure at all. I do what I wanna do 24\7. I will get married when I want to and I'm not scared of getting married."

She said if she decided to get hitched, it will be done privately.

"I wont get married for  society or to prove a point to anyone. I live once and this is my life."