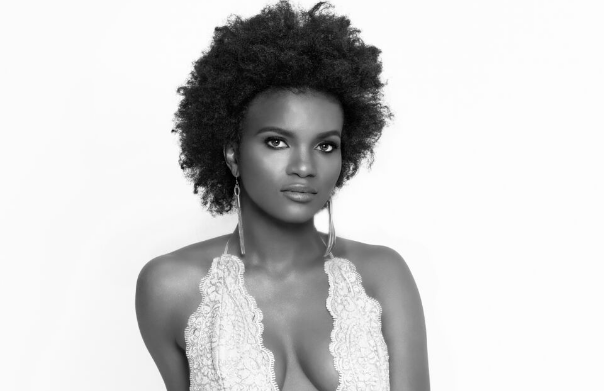 Ami Faku (formerly known as Amanda Faku) shot to fame as a contestant on The Voice SA but said the road to success was paved with disappointments and broken promises.

It took the Nelson Mandela University (NMU) accounting student several years to finally get her break in the industry and she told TshisaLIVE that one of the hardest lessons for a young artist was to deal with rejection and false promises.

"You have to understand that there is no replacement for working hard. You can't rely on just one person because it is pretty tough out there. You have to be humble and kind and broaden your connections."

Ami said that she often felt down when no one gave her a shot, denting her self-belief a little and making her question if maybe she should step away from music for a while.

"It was difficult to have someone give me an opportunity. Someone who believed in me and could take my career further. It was really difficult. You have people who promise you things and don't pitch up. They don't come through for you. You get tired of hearing the same things over and over again."

Following her success on The Voice SA, Ami launched her debut single Ndikhethe Wena last Friday and said the single was about finding love both in a partner and in yourself.

There's so many Amandas in the industry.
TshisaLIVE
3 years ago

Vusi Nova: There’s so much fakeness & pulling people down in the industry

The music industry can be a vicious place.
TshisaLIVE
3 years ago