Skolopad returns to work, gets reassigned after breakdown 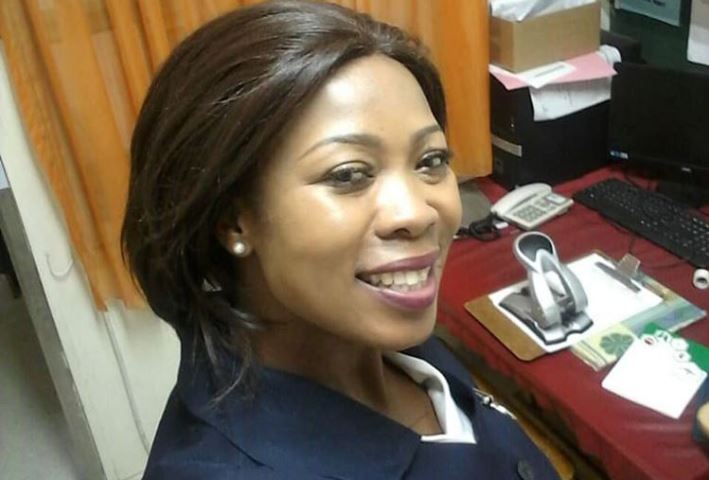 Socialite Skolopad returned to work for the first time since suffering a traumatic breakdown and overdose a month ago.

The star, who is a nurse by day and a singer/dancer after hours was hospitalised last month after a heated argument with a colleague at work led her to take an overdose of anti-anxiety pills.

She told TshisaLIVE at the time that it was not a suicide attempt but she wanted to "rest for a long time".

While in recovery, the star has been seeing a psychologist and getting medical check-ups to make sure the incident does not happen again.

After several tests she was declared fit to return to work and started on Monday.

Queen Skolopad on Instagram: “Focus on the outcome not the...

Speaking to TshisaLIVE, Skolopad said that after the heated argument her bosses had decided to reassign her to a clinic.

"I am working in a new department now. My psychologist diagnosed me with severe depression and this new environment is really helping. I have no colleagues. I am happy with how everything has turned out so far. I am still under the same boss but it is okay because at least I am back at work."

Skolopad sent her daughter to go live with her mom shortly after the overdose and said her family did not know the full extent of her breakdown.

"She is okay. She doesn't really know what happened because she doesn't have her phone. I saw her on her birthday but I haven't seen her since."

And while she misses her daughter everyday, Skolopad says she is working for their future.

"Dancing and singing is something I do on the side. I don't depend on it. I only depend on my job and I love it. I can't be twerking forever."

Skolopad was also hospitalised with a nervous breakdown in 2017 but said she was now in the right space mentally.

"Therapy helped me. I now know how to deal with situations that may come. I know I have to stand my ground and face it head on."

Skolopad has a new lease on life!
TshisaLIVE
3 years ago

Skolopad says her greatest fear is disappointing the most important people in her life.
TshisaLIVE
3 years ago