The good news is he won't be leaving Rhythm City. 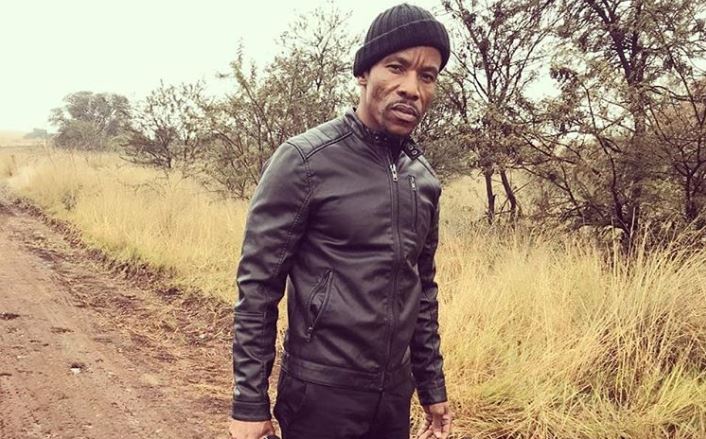 Award-winning actor Mduduzi Mabaso has performed in dozens of productions over the course of his career but says his Rhythm City character Suffocate is one that will probably follow him to the grave.

Like Connie Ferguson and Karabo Moroka, the actor and Suffocate are definitely in "same WhatsApp group". 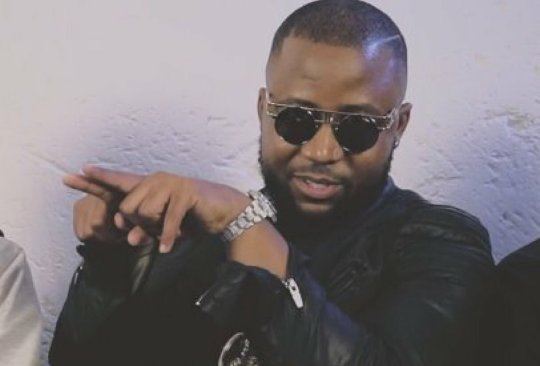 "It is interesting because I have performed in several shows while on Rhythm City and people tend to still refer to me as Suffocate. I guess it will always follow me but I am trying to take on roles that are different, to step away from that kind of character. I am growing as an actor and trying to explore different avenues," he told TshisaLIVE.

As part of this journey Mduduzi has joined the cast of e.tv's Imbewu  as a "self-made millionaire who moves to Joburg to start a new life".

"The role is quite different. I didn't get much of an explanation about the character (when I started) so I made it my own. I am trying hard to step away from characters I have played in the past so I tried to make him as different as I could. He is not a gangster or criminal. He is an honest businessman."

He said he was excited to take on the role and hoped audiences will come to love his new character like Suffocate.

But good news for fans, he won't be leaving Rhythm City soon.

"I haven't left Rhythm City. I am still there. It was not difficult to juggle the roles because we made an arrangement between the productions. It (the role on Imbewu) is a once off but who knows if I will go back in the next season?".

Rhythm City actor Mduduzi Mabaso may play the role of hardman Suffocate on the popular etv soapie but the star is nothing like his character and gets ...
TshisaLIVE
3 years ago