Vosho dance moves & blindsides: Did your faves make it to the Idols top 10?

The streets feel played by some of the judges' decisions. 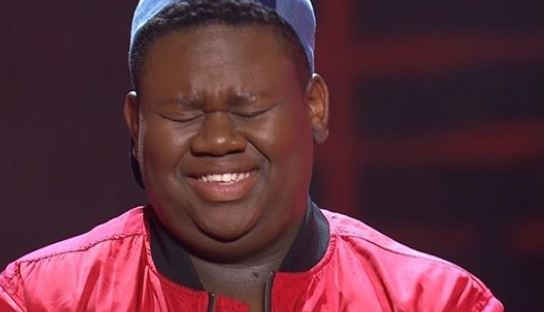 Idols SA contestant King B made it through to the top 10.
Image: Instagram/ Mzansi Magic Idols SA

There was anger, tears, celebration and a little bit of shock on Sunday night when reality singing competition Idols SA aired.

The music competition's top 10 was announced on Sunday with some of the show's  front runners like King B, Mthokozisi and Thando securing their place.

But of course not everyone was too chuffed about the selection and tweeps were especially unhappy about "cold"  Thando snaking in ahead of Lethabo Ramatsui, who had become known affectionately as Wattahmelon.

For the record: Thando is just shy yáll.

Luckily for national peace King B was given a spot on the top 10 alongside Yanga, Nosipho, Ntokozo, Xae, Thando, Mthokozisi, Thato, Lincoln and Niyaaz.

The singer celebrated with a trademark vosho during his performance.

The streets were a mess with memes and jokes in response.

King B does a mean Vosho 👌🏽 Zodwa watch out #idolssa

@kingB_idol knew he was gonna make it😂. That vosho does it for me all the time💃💖😂😂. Congrats my King 🎉 #IdolsSA pic.twitter.com/6AleeDDzPp

Is it too early to have faves? Here’s who Twitter has named the Idols SA winner

Will it be King B, Mthokozisi or Thando?
TshisaLIVE
3 years ago