'My own sense of mortality left me feeling like I may as well begin my memoirs now. Who is to say I'll be there to tell my own story in ten years time?' 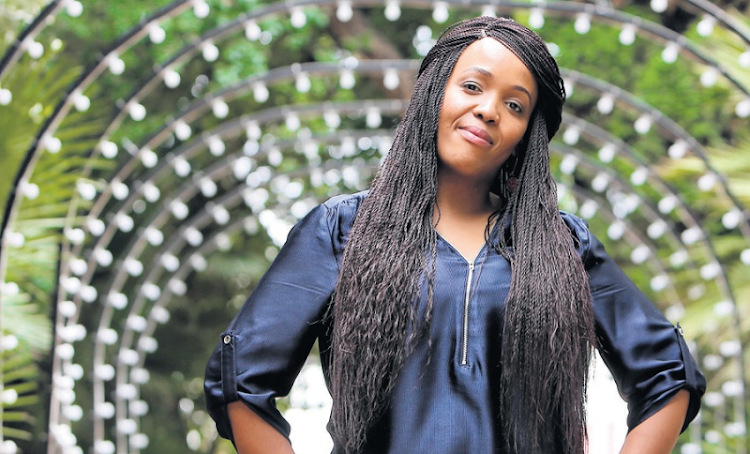 Tumi Morake says she hopes she has been open enough with readers of her memoir.

Get the cups! Comedian Tumi Morake is getting ready to spill some serious tea with a new book about her life and experiences, including her race row at Jacaranda, being body shamed and being maliciously attacked after being involved in a car crash.

Tumi's memoir And Then Mama Said...will be released next month and will cover a number of major incidents in her life.

According to the book's publishers, Penguin Books the memoir is "the voice of Tumi in private, as well as, a behind the scenes perspective of a pioneering South African star who has been both deeply loved and viciously hated by her audiences."

The story is told through the voice of her mother, whose outspoken nature Tumi's tried to model in her career .

Tumi told TshisaLIVE that opening up about her mom's death was the most difficult experience to talk about in the book.

"Losing my mother. I don't even think I articulated it well. I lost a part of me that words still fail to articulate."

She said that memory gets influenced so much over the years but said reflecting on times she was self-destructive was also really difficult.

"Revisiting hard emotions and reliving the times I was self-destructive took its toll. Telling truths I know will step on toes. Yeah, it was a tough choice but I needed to make the book." 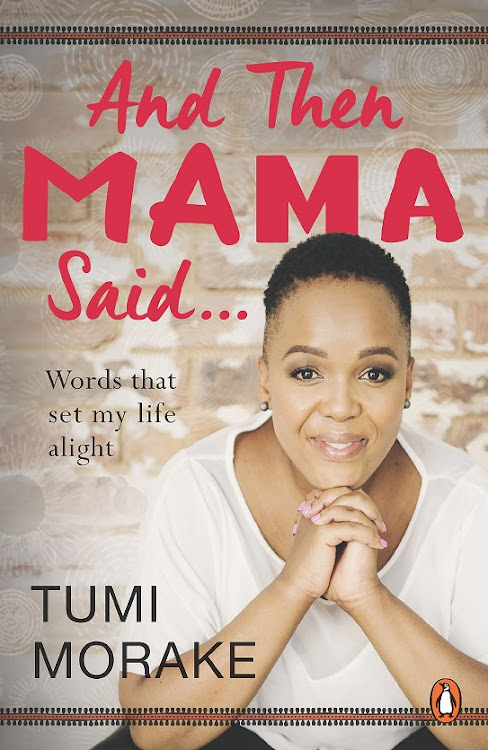 In fact the decision to write the book came after losing those close to her and questioning how long she would have to speak about her life.

"I have buried so many people close to me, young and old and my own sense of mortality left me feeling like I may as well begin my memoirs now. Who is to say I'll be there to tell my own story in ten years time? I also feel like we live in a time when people are so damn hard on themselves and I wanted to share something that reminds people to simply give themselves a chance."

She said she hoped the book would inspire others to be brave enough to be true to themselves.

"I hope that they will be inspired to be brave enough to own who they are. To not shy away from the mistakes that made them better people. Most of all, for the people who have followed my work over the years to understand why I cannot remove myself from an ordinary life in the aim to be a "celebrity". I thrive on being connected to the real world."

Tumi Morake is set to make her mark globally.
TshisaLIVE
3 years ago

Tumi Morake wishes she was still at Jacaranda when Mama Winnie died.
TshisaLIVE
4 years ago