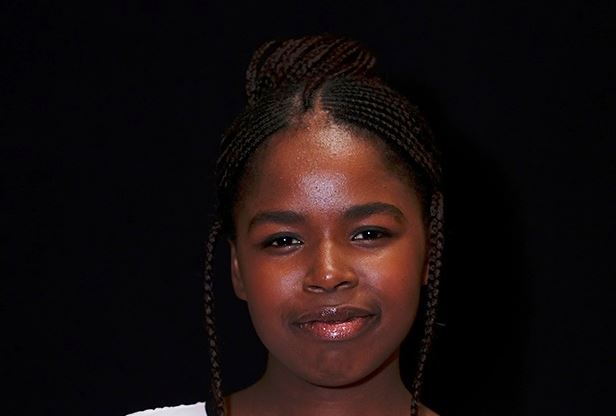 Twitter is convinced that the remaining episodes of Idols SA might just be a waste of time because they can see on the crystal ball who will be in the top three already.

Yanga, Thando and King B.

Now, while each camp believes that their fave will take the crown, the viewers all agree that they can already see who came to slay. While tweeps thought that most of the performances were mediocre on Sunday's episode, they still had their list of favourite acts.

Out of the top 10 performers, there were three that stood out and did the most.  And Twitter had the memes to express how these three performers made them feel.

Yanga's Amazulu had all of us over here like...

Can't we just skip to the top3 already?
Which is Thando, King B and Yanga... #IdolsSA pic.twitter.com/tb5sROnVgZ

#IdolsSA I doubt Yanga is ever gonna give us a chance to breath 😭😭😻 !! pic.twitter.com/xaxzBXxiFB

Then we were left speechless when King B went and did his thing with Love On The Brain, like...

#IdolsSA I swear King B will murder Love on the brain by Rihanna🤞🏻💯 pic.twitter.com/Ji8JWNJu31

#IdolsSA ok so our top3 is gonna be
King B, Thando and Yanga.✌ pic.twitter.com/GeHR0YdKT8

Then Thando and her Natural Woman tendencies came out and had us like...

#IdolsSA
King B
Thando
Yanga
Thank you for making my study break worth it. pic.twitter.com/T6UDBUXIvs

There is no doubt that Idols SA has some fire talent this year, but week after week, Twitter is convinced that the women will leave the men in the dust.

Will the others catch-up? Only time will tell.

'I wanted to regroup after the initial hype,' DJ Merlon on his hiatus

After Kuze Kuse took over Mzansi, DJ Merlon gave us a few more hits then seemed to have disappeared, only he was just reloading more hits!
TshisaLIVE
3 years ago