'I have never done it & I will never do it,' Blackez on payola 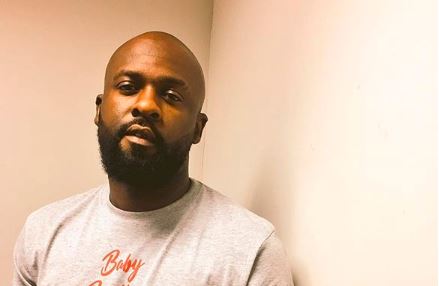 Blaklez said he found himself in an unfortunate situation when he wanted to get his song on the radio.
Image: Instagram/Blaklez

While payola is the huge elephant in the room as far the music industry and radio play goes, artists hardly speak about being asked to pay money or to bribe their way to the radio playlist but Blaklez was not going to keep quiet about it.

Speaking to TshisaLIVE after initially tweeting that he was appalled by the request to pay payola when he was trying to get his new single on radio.

"I really don't wanna comment too much on it, all I can say is I have never done it and I will never do it.

"I just found myself in that situation yesterday because we have an album out and we are trying to push a single. The person that we got as our point person to submit, he came to us and said, 'Well here's the situation at that particular radio station," he told TshisaLIVE.

The nature of payola requests is that it usually happens in subtle tones and the people asking for payola usually don't want paper trails.

This means mentioning names is something that he can't do because he could easily be sued for defamation.

"Obviously, it is difficult for me to mention names as there's nothing on paper that could link this person to it. So I don't want to be in a situation where I get sued or whatever. But we were in a situation like that and I have never and will never do that."

Blaklez said he's worked hard enough to reach the level he's at now as an artist and he would never compromise himself and his character by paying payola.

"I believe the moment I do such a thing then I would be saying that I don't believe in what I am doing and it would also hurt other artist who don't have the money to do that. I have really worked hard and in my road in this industry I have worked to prove myself aso doing something like that would be like me undoing my hard work. It has been difficult enough for me so there's no use and no need in me turning back and changing my colours."

The payola issue is well and still thriving in the music industry even though many people including the likes of Cassper Nyovest have spoken out about it.