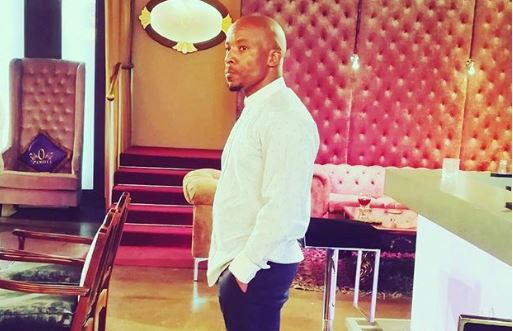 Multi-award winning actor Mduduzi Mabaso may be one of the most recognizable faces in Mzansi for his roles on Zone 14, Yizo Yizo and as Suffocate on Rhythm City but says he has learnt that your career as an actor will quickly die if you stretch yourself.

Speaking to TshisaLIVE as he takes on a new role as a self-made millionaire on e.tv drama Imbewu Mduduzi said he had seen many actors struggle to find jobs because they were unable to adapt to the changing environment and take on new roles.

"You need to have a little bit of flexibility. Not sell yourself out but adapt. You know what I mean? You need to be willing to stretch yourself and show that you're not one dimensional."

That can be particularly hard when you are known for being a TV character that is always kicking butt and taking names.

"It is a struggle that I have had to face head on. You become known for certain roles. I don't mind it but I am trying different roles to try to break out of it. I am blessed that my hard work is paying off and people are giving me opportunities to prove myself on other platforms."

He said that like the seasons, flavours change on TV. He said it was important that actors show that whatever is the hottest genre on TV they can add something to it.

"It's about your worth and the funny thing is it's attached to your own self-worth. If you believe that you can add something to a production, people will start believing that."

Education is the key to lasting success, not fame, says Mduduzi Mabaso.
TshisaLIVE
3 years ago

Rhythm City actor Mduduzi Mabaso may play the role of hardman Suffocate on the popular etv soapie but the star is nothing like his character and gets ...
TshisaLIVE
4 years ago