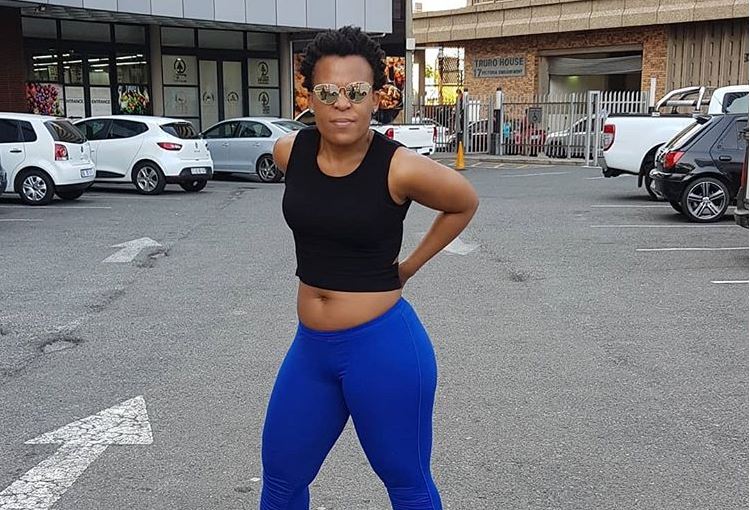 Although Zodwa has been in talks about a reality show on her life, she is only cautiously optimistic and told TshisaLIVE the cameras won't start rolling until the money is in the bank.

Zodwa explained that the idea for a reality show showing her life and relationships including with her son and her younger boyfriend was pitched to her by producers for Moja Love. She said she had given them a figure and was waiting on a response from producers.

"Nothing is signed yet because I am careful. I am a businesswoman. I am not the type to talk about things and get excited only to not get paid. Once I am paid we can start shooting. There is no project where I will say 'let me go and see if they pay me later'. No. I need my money first."

A source told Sunday World that Zodwa is set to pocket a cool R1-million from the deal but when asked by TshisaLIVE, Zodwa danced around the figure.

Zodwa said once the figure was approved by Moja Love big wigs the 13-episode show would be put in motion. In fact, she's already confident of a second season of the show.

"I am hoping to meet with them when I come back from Dubai next week Monday. Hopefully by then we will have a better idea on the way forward."

WATCH | Zodwa Wabantu exercises in her bikini. As only she can!