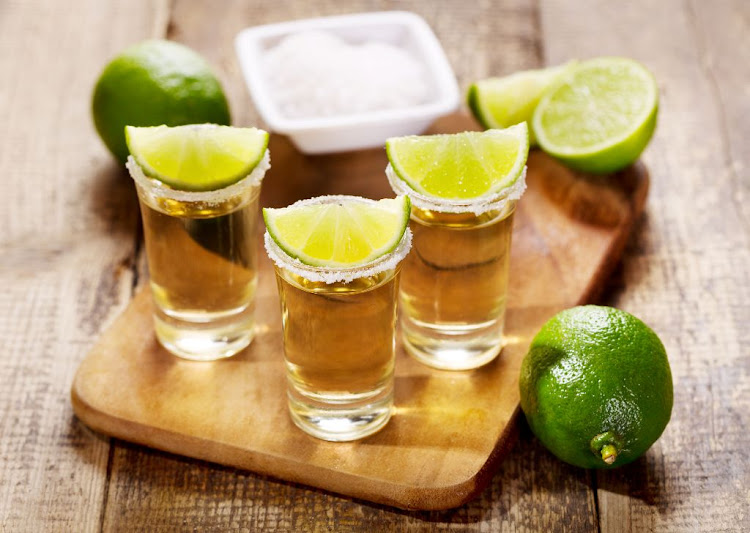 The song Tequila has one word repeated three times and this guy's performance in no way helps us understand how the track won a Grammy in 1959.

Tequila went to No. 1 on the Billboard Chart in March of 1958, just over two months after it was recorded, and won a Grammy Award in 1959 (according to Chris Epting’s Rock ‘n’ Roll in Orange County, the first Grammy for a rock ‘n roll song, ever).

Give him a round of applause.

Yikes... This Guy Showed Up To A Karaoke Bar To Sing 'Tequila'

Here’s the original song by Dave Burgess and the Flores Trio:

The new Castle Milk Stout cans with African clan names on the front are “disrespectful and distasteful” because the alcohol should not be used to ...
News
3 years ago

Alcohol's a cruel mistress: why it's so damn hard to breakup with booze

In Rebecca Davis's new book 'Self-Helpless' she writes about how alcohol made her a social superhero, and why she had to give up drinking
Lifestyle
3 years ago

Drink, drank, drunk: what happens when we drink alcohol in 4 short videos

What is it that makes us feel drunk when we drink? And why do we keep drinking if it can make us feel so terrible?
Lifestyle
3 years ago