Nasty said he ain't into doing the typical kinda stuff... 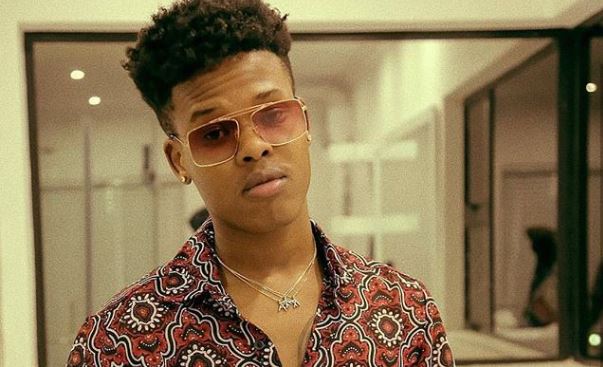 Nasty C is blowing up overseas and his music video is clear display of the fact.
Image: Via Nasty Instagram

Nasty C does not make music or music videos just for the sake of it, for him it's all about "artist expression".

When the music video for King dropped... the social media streets were shook and seemingly impressed by the level of creativity in the video.

Not your "standard" hip-hop vid (as in not a party at a mansion with hot babes in bikinis and a pool) but the video still ticks all the boxes. The rides, the club and the vibe are definitely there in buckets!

Nasty worked with world renowned British visual artist best known for her stream-of-consciousness drawings and light projections. She has worked with the likes of Kendrick Lamar.

"I like to stretch the boundaries of art as its influences are endless. Shantel and I met at her studio in New Jersey and created a collaboration on the spot. We really connected. What she created for Strings And Bling was a masterpiece. I’m honoured to have her in my video.”

The song features New York based rapper A$AP FERG. The video produced by Meji was shot in the New York (around the same time he got that hilarious haircut but alas he made it work).

The rapper said he was in a great creative space and the visuals for King reflected just that.

"I’ve been enjoying where I am creativity wise and everywhere is a studio for me. My hotels rooms, everywhere I am, I am always creating. I also have a lot of music, a lot of collaborations with other artists as well.

If you haven't watched the video, you playing yourself. Luckily we got your back fam...