Zodwa gets candid: I am free because I am a broken person 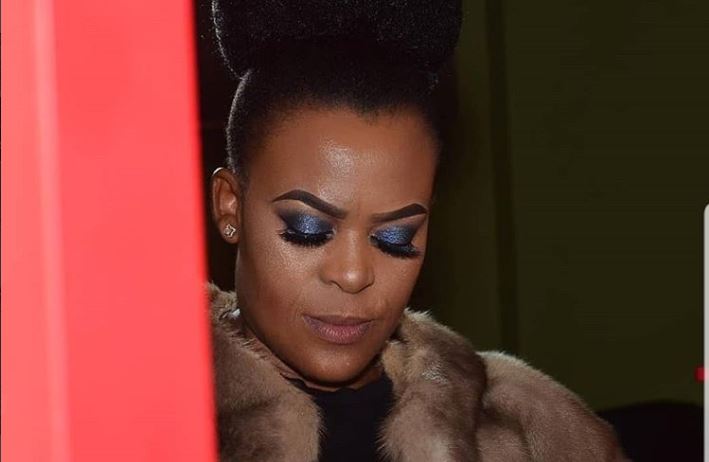 She may wear a smile for the cameras and almost always dances with the biggest grin on her face but Zodwa Wabantu says beneath it all she is a broken person.

In a rare moment of emotion Zodwa posted an Instagram conversation between herself and another person where she touched on her innermost feelings.

She opened the conversation by sharing how the person had reached out to her and she  listened because she recognised a person who was as lost as she was.

"I listen not because I care. I listen because you said something. You reached out to me because God sent you in that direction not because I know but he knows I listen to people who are lost like me."

Zodwa said people often thought she was free when in fact she was only free because she was so broken.

"I'm free because I'm a broken person. No parents. I have taught myself to trust me."

The dancer added that she was heartbroken because no one had listened to her before.

Fans reached out to Zodwa to offer their support and encouragement. They also applauded Zodwa's wise words.

I listen not because I care. I listen because you said something👂You reached out to me cause God sent you in that direction not because I know but he knows I listen to People who are lost like me. I'm an Adult,I asked Questions you replied with your own Truth. They Know,I told them. Why you Relate to me? You are Free Zodwa😌 I'm free because I'm a broken person,No parents,I have taught myself to Trust me😊 You think you can learn from me? Just guide me please Zodwa,Do you think I'm your Friend? No you just Listened,thank you Zodwa. Never cross a Line but Listen❤❤❤❤❤❤❤❤❤❤❤❤❤❤❤ I'm like this inside💔 because No one Listened,I love you all❤🙏 Respect

Speaking to TshisaLIVE in October last year Zodwa described how she was brought up by her grandmother and aunt after her mother died when she was 11-years-old. She has never known who her father is.

She said it was her mom's death that was a major turning point in her life.

"My mom passed away when I was 11. That is the reason I left home when I was 16. Life was changing and it wasn’t easy. I had to fight for food and I could see then that that isn't the way life should be. I was asked why I was eating when my cousin's weren't.  So I had no choice but to move. I knew I needed to hustle."

Zodwa Wabantu shakes things up in Dubai.
TshisaLIVE
3 years ago