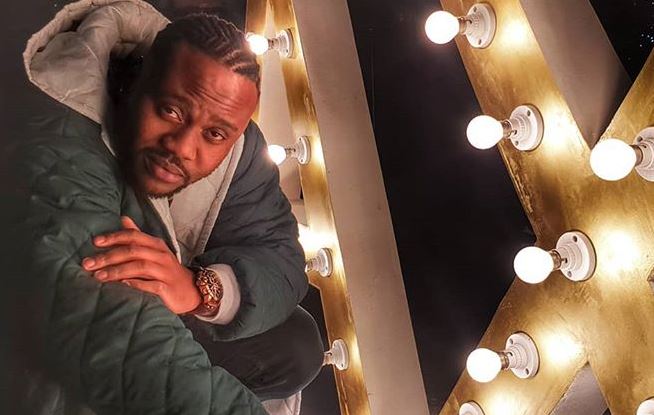 Reason was disgusted by the comments.
Image: Instagram/ Reason

In the midst of celebrations which took over social media ever since LootLove announced that she and Reason are expecting twins, the rapper went into battle mode after a troll dragged Lerato Kganyago into the mix.

The troll thought he was funny when he used the buzz around LootLove's pregnancy to suggest that Reason could "sort out" Lerato's problems with having children.

Lerato has previously opened up about the pain of suffering two miscarriages and her challenges of having children.

Reason took to Instagram to lay into the troll and claimed the remark was the "most disgusting thing a man can say to a woman for laughs".

"If only you truly understood the pain of losing or not being able to have kids. This hurts so much," he added.

He went on to label the troll was "toxic" and hoped the man would never know the pain Lerato felt.

"Your weakness and broken is so toxic you even express it in hiding. I pray you never feel the pain of losing a child."

Lerato kept her response to the hate simple by just swearing the troll's mother.

That's how you kill them with kindness, queen.

Cassper got the streets talking when he suggested that Mzansi is only good at dragging each other down.
TshisaLIVE
3 years ago