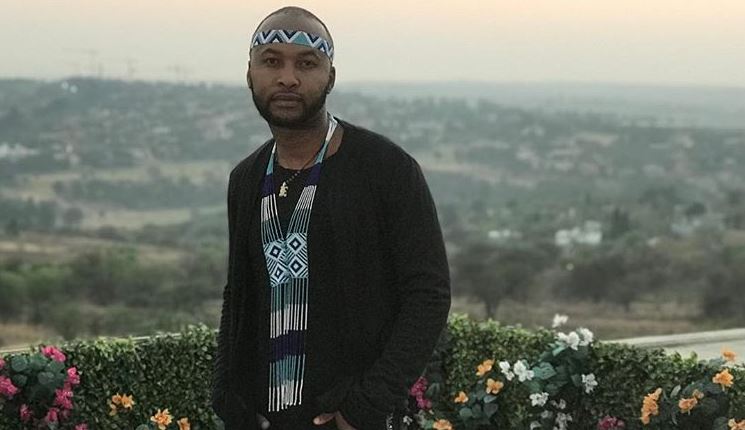 Musician Vusi Nova's tribute to fallen South African heroes, As'phelelanga may be tearing up the charts but he said the song was in part inspired by his own fear of being forgotten.

The song was dedicated to the likes of Brenda Fassie, Akhumzi, Lebo Mathosa and many others who had made an impact on Vusi's life and his music.

He told TshisaLIVE that he wanted to keep their memory and talent alive like he hoped others would do for him when he died.

Vusi said he hoped to be remembered as "the greatest vocalist to ever live".

He said he found comfort in knowing that he was inspiring young artists and changing people's lives but still didn't want it to end anytime soon.

Vusi admitted that he feared it might happen when he was hijacked and kidnapped outside his home late last year.

"I never contemplated moving overseas but I did consider getting a gun. I don't like weapons but I did think about that. I got more security and that has helped. Again, with death. It freaks me out but with time, it gets better."

Vusi Nova: There’s so much fakeness & pulling people down in the industry

The music industry can be a vicious place.
TshisaLIVE
3 years ago

Another One! Joe Thomas is coming to SA for the Macufe festival

*immediatly breaks into song: I wanna know what what turns you onnnnnn*
TshisaLIVE
3 years ago

There will be a song for every motion you go through before, during and after a relationship.
TshisaLIVE
3 years ago