Of all the things his hard work has awarded him, buying his father a house is one of the biggest highlights of Heavy K's life

Image: Xanderleigh Dookey Heavy K said he would never forget his parents' sacrifices to see him become the man he is.

The one thing most black kids have in common is their desire to see their parents live like the royalty, and for Heavy K it was an emotionally intense experience.

Although his mother wasn't there to see his success or him surprise his dad with the keys to a new crib earlier this year, Heavy K said he felt her influence as he tried to make his dad's dream come true.

“It was very emotional because he cried. My father is a strong man and I've never really seen him cry, but he was so overwhelmed that he couldn’t hold it in. We both cried when it happened,” he told TshisaLIVE.

Heavy K and his brother documented the whole moment, and shared some of it on social media, but he said the really heartfelt moments of the day could only be captured by the heart.

So how did they pull of the surprise?

The iNDE hitmaker and his brother tricked his dad into a secret house hunting trip and when he saw the house, he immediately fell in love with it. Even telling them the kind of garden he would set up there. That time he didn't even know the house was actually his.

“After that trip, I did my research and found the agent who was selling the house. I bought that house cash. It was one of the proudest moments in my life then I prepared to go get him.” 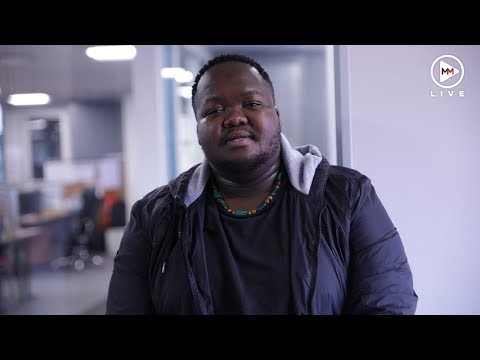 “As we drove there, he was confused because he saw that the house we were driving towards looked like the one he liked from that other time. However, there a lot of activity as we approached with people putting furniture in. I acted surprised for a moment then went to get the keys for the house and handed them over to him. It was just precious.”

Heavy K got emotional as he remembered the how his father had raised them from a R200 weekly salary and rode a bicycle to work for 18 years.

“The first words he said was, ‘I wish your mother was here.’ He told me how proud he was of us. He said, ‘I can’t believe that I lived like a slave all my life and in my last days I live like a king.”