DJ Cleo on HHP: If I knew it was our last convo, I would've spoken for two days straight 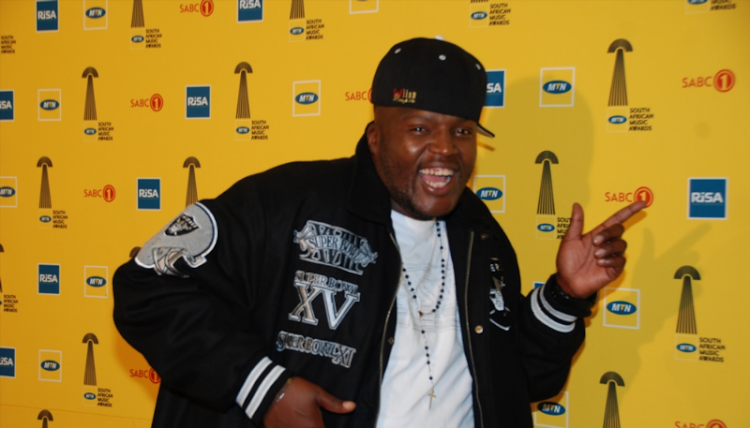 HHP was meant to meet with his friend DJ Cleo on Thursday.

DJ Cleo has shared details of the last conversation he had with his friend and hip-hop star HHP last Friday, adding that he wished it never ended.

Cleo revealed that they planned to meet at HHP's Johannesburg home on Thursday - less than 24 hours after the hip-hop star's body was reportedly found in his bedroom by his helper on Wednesday.

In a conversation with TshisaLIVE just hours after HHP's death, an upset Cleo said his friend's death had left him feeling down and heartbroken.

He remembered the little calls they would have and how HHP would want to speak forever.

The star's lifeless body was reportedly discovered in his bedroom by his helper.
TshisaLIVE
2 years ago

"He only spoke to you when he felt like it, I could never find him when I wanted him and when he'd call he’d want to speak for 10 hours."

The musician said the Music & Lights hitmaker was a massive influence in his life but that the pair hardly worked together.

"I did his demo of the song Oooh Mafikeng, not sure about the title but it was released on his first album. Funny enough that was the first and last time I ever worked with him. No matter how close we never worked professionally."

The pair went way back and even attended the same school. Cleo remembered break times in the yard; with HHP, Tuks Senganga and Flabba.

"I did sound engineering and he did film production. We stayed at the same residence and studied at same school in 1999. During breaktime we would often have hip hop cyphers with him, Tuks Senganga, Flabba. we were all at same school, RJ Benjamin was there too as a music student."

Mzansi is in mourning...
TshisaLIVE
2 years ago

In death, the words of his tribute to ProKid have become as powerful and relatable to his own life.
TshisaLIVE
2 years ago

Mzansi is still shocked at the news that HHP has died.
TshisaLIVE
2 years ago

An outpouring of tributes have filled social media since HHP's death.
TshisaLIVE
2 years ago