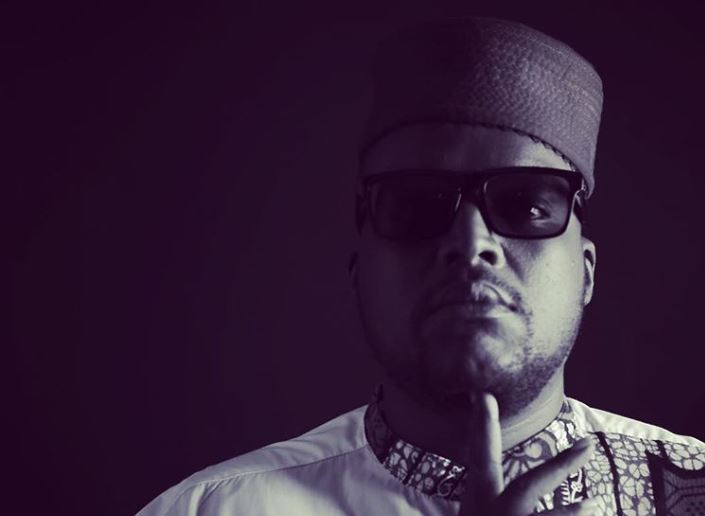 If the country's most popular Google searches this week are anything to go by, then it's safe to say South Africans are more interested in entertainers than politicians.

When news of the death of hip-hop artist Jabulani Tsambo, known as HHP to fans, broke on Wednesday, not much else mattered online. Shocked fans frantically searched Google for confirmation of the Bosso Ke Mang hitmaker's passing over 100,000 times.

Meanwhile, Mboweni had his maiden medium-term budget statement on Wednesday, just 16 days after being appointed in the position. He replaced Nhlanhla Nene as finance minister earlier this month.

From an urban critic to an ancient one: Tito Mboweni kicks off budget speech with a twist

What do Kendrick Lamar and Charles Dickens have in common?
News
3 years ago

But it was not long into Mboweni's speech that South Africans learned that HHP had died. The sad news overshadowed the minister and 'Tito Mboweni' was Google searched only about 10,000 times.

Nadia Jaftha and Omotoso also got some attention online, with Nadia being searched 10,000 times and the pastor 20,000 times on Google. Jaftha drew attention for selling tickets to her birthday for a whopping R15,000 per table. Timothy Omotoso is the Nigerian pastor accused of sexually assaulting and raping young female congregants in his Jesus Dominion International church in Port Elizabeth.

It was HHP that dominated headlines throughout the night as fans, friends and colleagues pay tribute to him.

Those close to HHP have been devastated by his death.
TshisaLIVE
3 years ago

Narrowing it down was a tough job... HHP gave nothing but hits!
TshisaLIVE
3 years ago

In death, the words of his tribute to ProKid have become as powerful and relatable to his own life.
TshisaLIVE
3 years ago

Cassper has been left devastated by his idol's death.
TshisaLIVE
3 years ago