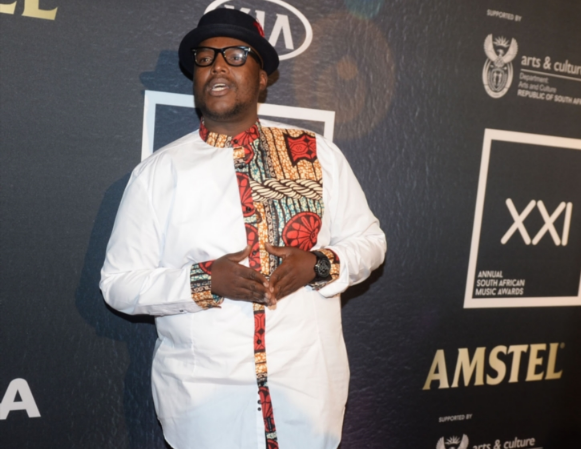 The death of hip-hop star HHP has led not only to an outpouring of tributes to the star but also sparked the biggest conversations in Mzansi this week, social media analysis has found.

The star, who died at his Johannesburg home on Wednesday, had battled for years with depression and suicidal thoughts. In 2016 he revealed to Gareth Cliff on CliffCentral that he had attempted suicide three times the year before.

Acumen Media's analysis of the week's trending topics on social media revealed that the 38-year-old's death and subsequent discussions on depression were the trending topic in online conversations.

"This story is so big that it dwarfs other media this week‚" analyst Tonya Khoury told TimesLIVE.

Acumen's monitoring system - which measures sentiment and emotions that users were feeling on social media by looking at emojis and words they posted - found that fear and sadness were mostly expressed when posting on Twitter and Facebook about HHP's death.

HHP's death was confirmed to TshisaLIVE by his wife and publicist Lerato Sengadi on Wednesday afternoon. Sowetan reported that his body was discovered in his bedroom by his helper.