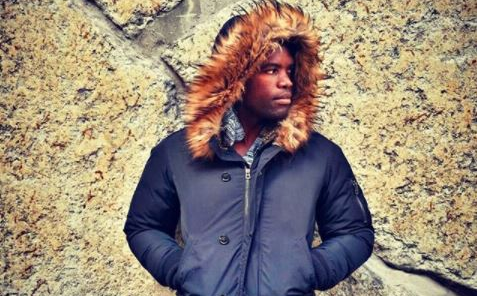 TV presenter Siv Ngesi has opened up about his ignorance on suicide amidst the death of hip-hop veteran HHP on Wednesday.

HHP died on Wednesday at his home in Johannesburg. It has been suspected that HHP took his own life, however this has not officially been confirmed by his family.

He had been struggling for several years with depression and suicidal thoughts. The star revealed to CliffCentral in 2016 he had attempted suicide three times in 2015.

Since HHP's death several high-profile celebs have spoken out about the scourge of depression.

Siv was one of those who took to social media to recount his own thoughts on suicide and admitted that he once judged people who took their own life.

"I used to judge people who took their own lives but now I know better! I’m ashamed of my ignorance and insensitivity," he wrote.

He went on to recount the experiences of those close to him who had battled with depression.

"My friend who suffers from depression says that depression feels like he's going to die  every few moments of the day and that getting up from bed is sometimes the hardest thing in the world!"

Siv said that empathy was needed.

"Check on your 'strong' and 'happy' friends," he added.

Thabiso is still hoping the loss of his friend HHP is a bad dream.
TshisaLIVE
3 years ago

Cassper has been left devastated by his idol's death.
TshisaLIVE
3 years ago