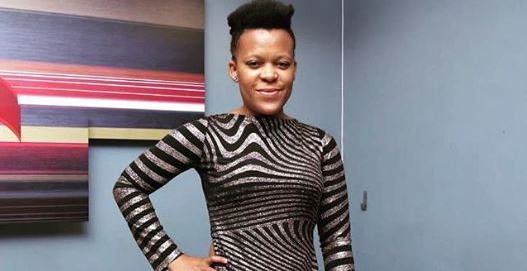 In just over a year since she burst onto the entertainment scene Zodwa Wabantu has become a force to be reckoned with.

And with Zodwa's rise to stardom came the ability for her to ensure her bank account is always healthy.

In an interview with TshisaLIVE DJ Tira revealed that Zodwa charges nothing less than R25k for an appearance.

Some have questioned why events organisers and promoters would pay so much.

Well, a part from being super popular with fans...Zodwa's twerking skills are on 100.

Just check it out:

We at it again and again Owabantu

Mpumi is grateful for the role Mbongeni Ngema played in pushing her to work hard for her dream.
TshisaLIVE
3 years ago

Mpumi's new song will have you on your feet this whole festive!
TshisaLIVE
3 years ago