Reason on how HHP & Morafe saved his career: I might have ended up a 'has been' 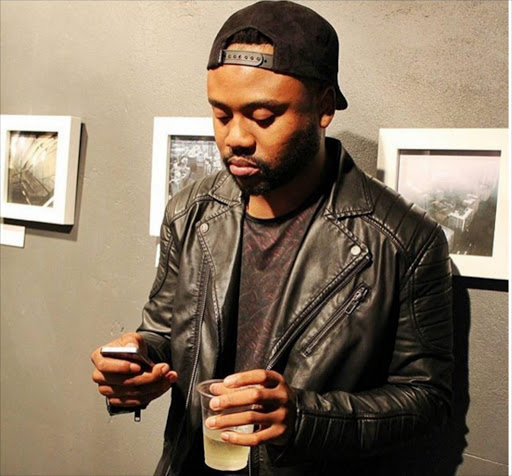 Reason says the death of Jabba made him realise that he owed his career to HHP and Morafe among others.
Image: Via Reason’s Instagram

HHP's untimely death two weeks ago reminded Reason of how he didn't get a chance to tell the Bosso hitmaker how much he influenced his career, but Reason won't let history repeat itself.

So he took to Instagram to give Morafe, which is a motswako group that consists of members Kgaugelo (aka Kay-G ), Khulani (aka Khuli ) and Lerothodi (aka Towdee) their flowers while they can still smell them.

In the lengthy post, which Reason titled An ode to Maftown he poured out his heart about how the rappers and the late HHP had touched his life and helped mould his journey.

"To be frank, Morafe and HHP have saved my career three times since I came into the game and I never got a chance to thank them for it."

Reason shared that one of his all-time fave songs was Danger  by Morafe and HHP because it ignited his love for rap.

"As a kid fascinated by the art of rap, this song had always mesmerized me because of how world class it was. Like, 'I can't believe this is a South African song?' type phased. I immediately became their fans. Including Thaso. Later on in life I went as far as to meet all of them and always prayed for them to make a song as world class as Danger with me."

As fate would have it, after praying to get a chance to work with them, Reason's wish came true. Not only did he get to make a song with them, he made three; Tla k'o bone, Endurance and Yipikayay.

"Upon his return from an eight-month long spiritual journey HHP ran to the studio when I asked him to come sing the words that Towdee had written. Endurance was never a typical 'smash record' for the radio but it was an honest and inspiring piece of art for the people. And to this day, I appreciate them for what they did because if it wasn't for this song being on Audiohd... I might have ended up a has-been."

Reason also thanked them for always being his big brothers.

"For all your efforts as my big brothers in the game... Thank you gents. I'll forever show love to you for showing love to me in my darkest times. God bless you gents."

'Ale Duma E' has pushed Lection straight back to the top & he's ready for it!

While it may have looked like Lection is out of the game, mans is reclaiming his throne
TshisaLIVE
3 years ago