Isidingo’s Thulani Mtsweni: You are treated like rubbish when you break into the industry 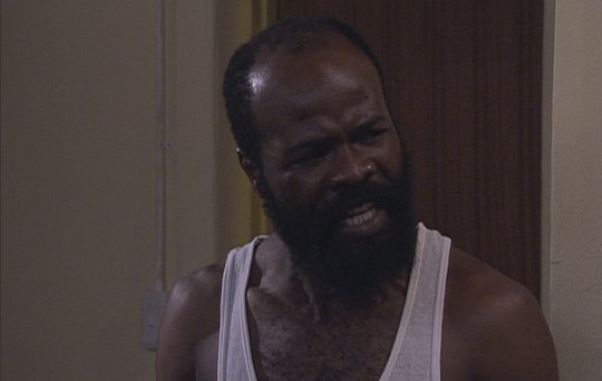 Isidingo star Thulani Mtsweni knows all about the struggles of breaking into the industry and told TshisaLIVE that very few producers want to take a chance on young talent.

Thulani worked in theatre for several years before his role as Sibiya on the show and said he had to work with student producers to get some exposure at first.

"The biggest challenge I faced is that nobody trusts a newcomer and you are often treated like rubbish. It is very frustrating because you know you are talented but people still refuse to give you a chance."

He said the one piece of advice that got him through the hard times was: "No only means no for right now, not forever."

"There are better chances now with social media but you have to be patient and take every opportunity you get. I worked it hustle style. That means working with students on their productions."

Thulani plays a miner on the soapie but said he wasn't scared of being typecast in the future.

"I really don't mind being typecast. Number one it means you have work and second of all it shows that you are valued and an expert in that field. No one asks a doctor if they fear being typecast. When you are sick you go to the doctor that is best for your ailment. You don't go to the gynecologist for a headache, you go to a GP. It is the same with acting."

Thulani hopes that his role will open up other doors in TV and movies.

"I have been working and opportunities are coming. I can't speak about many of them now but I am excited to flex my acting muscles in the future."

The star who plays Lincoln Sibeko says he is not about that celeb life.
TshisaLIVE
3 years ago

Mzansi's actors did not take lightly to the organisation criticising Florence Masebe.
TshisaLIVE
3 years ago