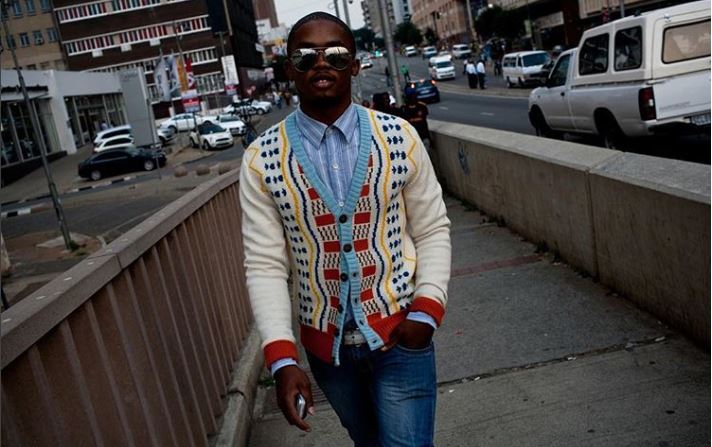 Musician and actor Phila Madlingozi has waged war on dodgy promoters who he claims are exploiting artists.

The former Idols SA top 16 finalist and Intersexions actor has never been shy to rant about the pitfalls of the industry. He took to social media on Wednesday to attack sketchy promoters for offering "trash fees" and expecting a world class show.

"Stop offering us trash fees when you want us to give you our best performances. If you can't afford top class acts don't book them. You get what you pay for."

He went on to warn artists to "wake the f*ck up" and not get used by "crooks". He claimed the solution was to create your own hustle.

"Artist! Wake the f**k up! Stop being treated like cr*p by crooks. Create your own sh*t. Gigs won't sustain you."

The advice comes only days after he shaded artists for not speaking up about anything "real", claiming they were too worried about their image.

Dude says the industry is a mess because of the scourge.
TshisaLIVE
3 years ago

Actor Phila Madlingozi's role on Intersexions taught him eye-opening lessons about HIV/Aids and the affect it has on communities.
TshisaLIVE
4 years ago

OPINION | Do our artists have the balls to do a Childish Gambino in Mzansi?

Music is a time capsule and our artists owe it to future generations to show them we spoke out.
TshisaLIVE
3 years ago