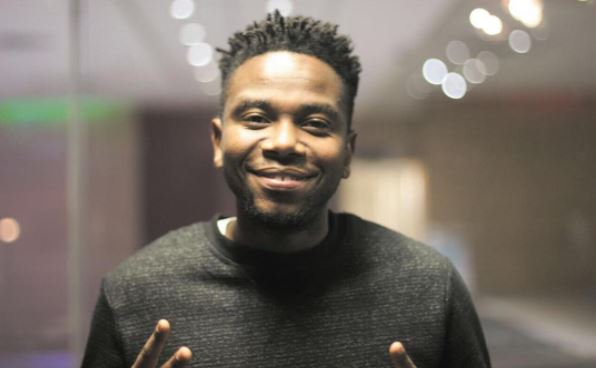 Actor Thomas Gumede recently signed a mega international deal with Emmy award-winning content studio GRB Studios and is on a mission to showcase Africa to the world.

A multi-year licensing and distribution deal between GRB and BLACK TV, spearheaded by Thomas was announced this week.

Thomas told TshisaLIVE this was a historic move and that he's super excited about it.

"This is a deal for all of Africa, something we can all celebrate. It is a global deal. We will be able to deliver to the whole continent and beyond that."

Despite the increased demand for new content from the deal, Thomas is determined to stay true to Africa and its roots. He is passionate about telling African stories that have not been told up until now.

"We want to create local content that can compete with international content and is as compelling. We want to set a new standard."

Thomas said the goal now was to make sure that African producers own their work and take their place at the international table.

"Content is king and Africa is an untapped kingdom. There are so many stories to tell. We have great concepts we need to take it from concept to screen.”

Abomama Bemthandazo crew and cast know what it takes to make FIRE television!
TshisaLIVE
4 years ago

'It's the next step' - Thomas Gumede to make movie directing debut

Actor Thomas Gumede has directed several reality shows and TV project before but will step into a new challenge when he directs his maiden feature ...
TshisaLIVE
4 years ago