Bohang would love to go back to The Queen, somehow 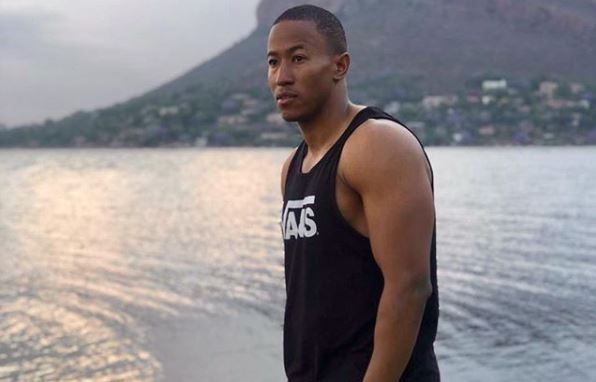 Bohang Moeko hopes 2019 will be even better than a great 2018.
Image: Instagram/ Bohang Moeko

His character Trevor may have died on the Ferguson's popular drama series The Queen, but actor Bohang Moeko says he would love to return to the series in the future.

Fans watched in shock as Trevor became a victim in Kamina's deadly mission to get to the Khoza family, with his dead body being dumped in a trashcan and burnt alive earlier this month.

Speaking to TshisaLIVE at the Feather Awards recently, Bohang said he was sad to see his time on the show cut short, but was grateful for the opportunity.

"I feel like acting is one of those things where you have to follow the story, yield to it. The script is king. We are just there to be part of the story. I loved my time on the show. Everyone was amazing, from the cast to the crew. They were so welcoming. I had a great time."

Although Trevor would have to take a leaf out of Stefano diMera's book in coming back from the dead, Bohang said he would "definitely" return to the show if he was given the chance.

"It was nice to work with people I have always looked up to, like the Fergusons and if they call again, I will jump at the chance."

He said that besides The Queen, the highlight of his year was just having work.

"I was constantly working this whole year, I did like five or six productions and all of them were amazing productions to be on. That was a huge highlight for me."

Brutus won't let Kea fall (in love) that easily... Not if he can help it anyway!
TshisaLIVE
3 years ago

Hunky actor Bohang Moeka has found love in the arms of an equally gorgeous personal trainer and is floating on cloud nine.
TshisaLIVE
4 years ago