Skeem Saam actor Austin Mothapo: The industry is too negative 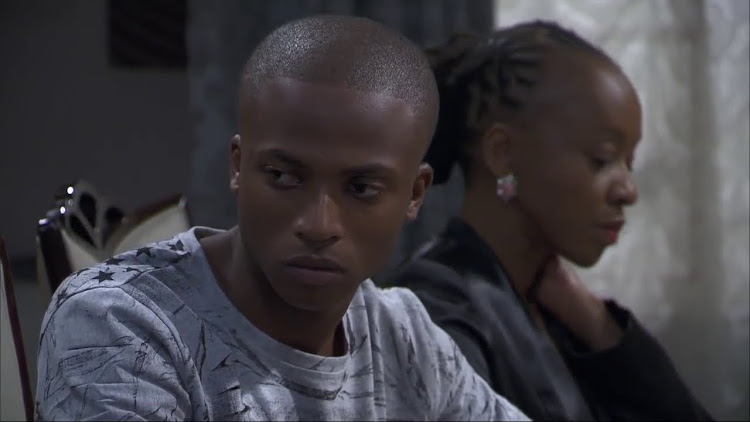 Actor Austin Mothapo has decided to steer clear of some social media platforms because of the negative energy that has been buzzing around.

Austin has been the talk of social media ever since his character, Noah on Skeem Saam became the biggest tsotsi in Turfloop.

Austin told TshisaLIVE he was aware of the backlash his character was getting but decided long ago that he would not listen to the haters.

The actor said that if he could he would change the negativity that consumed the industry.

"I think people are negative and people on social media are negative. There is a lot of negativity in the industry that is really annoying. I don't know what needs to be done but I think we need to support each other and move the industry forward together."

Austin said he avoided Twitter and other platforms that were riddled with trolls for his own sanity.

He also doesn't hang out with people from the industry which has helped him deal with the negativity.

"I don't have a lot of friends in the industry. I am mostly with my brothers. I am close to the people on   but they don't act like celebrities so there is no drama or negativity."

The good news is Noah will soon be brought to justice.
TshisaLIVE
3 years ago

Can someone please come collect Skeem Saam’s Noah, we are done with him

The solutions to make him "disappear" range from killing him to sending him to jail.
TshisaLIVE
3 years ago

Fans threaten to stop watching Scandal! till Mthunzi is exposed

He's like the Noah of Scandal!
TshisaLIVE
3 years ago

IN MEMES | Yhu! Looks like karma is chilling in the Maputla household

Karma has clearly moved in to their once peaceful home.
TshisaLIVE
3 years ago