The Maputla Supermarket is like the Pick n Pay of ekasi 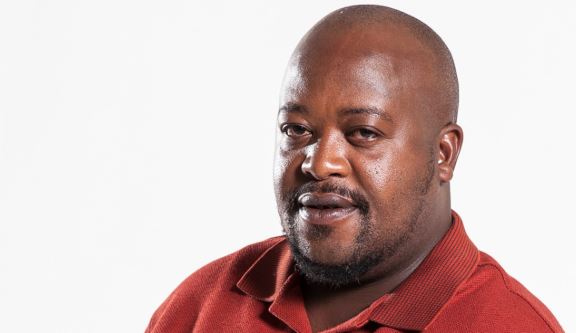 After what seemed like an eternity, fans of Skeem Saam finally got a chance to see the fabled Maputla Supermarket in the flesh, even though it was a little more normal than they expected.

The supermarket has been giving baba Charles Kunutu a headache as he tries to "compete".

Fans of the show have been wondering how he could see it as competition. That was until they got a glimpse of it and nearly died.

The place is huge and looks just like a Spar or Pick n Pay.

Viewers got a glimpse of it when a robbery took place in the store and Mokgadi was alerted.

Noah got the fright of his life and was besides himself as he tried to make sure Ma Mokgadi was okay. Still, he didn't spill the tea on what he knew.

The episode ended with the sound of gunshots, which left  fans on the edge of their seats.

Still, others were only worried about how the shop looks.

#SkeemSaam after seeing the Maputla Supermarket. I fail to understand why Charles Kunutu think he can compete with such a Big Supermarket kodwa he has a Spaza... That guy is highly ambitious 😂😂😂 pic.twitter.com/AwWTvTK1Kw

For the first time in history we see the Maputla supermarket #SkeemSaam pic.twitter.com/jzIhXRO4MY

#SkeemSaam
I know im not the only1 who is seeing Maputla super market for the 1st time, i really dfnt think it was this big pic.twitter.com/ryJQ1PLlmt

...but the Maputla's Super Market looks like Pick n Pay. Or is it just me? #SkeemSaam pic.twitter.com/Gg0E1IrW9m

Yoh! Rachel got her man and a trophy.
TshisaLIVE
3 years ago

Yoh! But Skeem Saam's Rachel has nerves of steel

Ma Cecilia nearly fainted when she saw the ring.
TshisaLIVE
3 years ago