Calm down, fam! Rihanna ISN'T in SA for the Global Citizen Festival 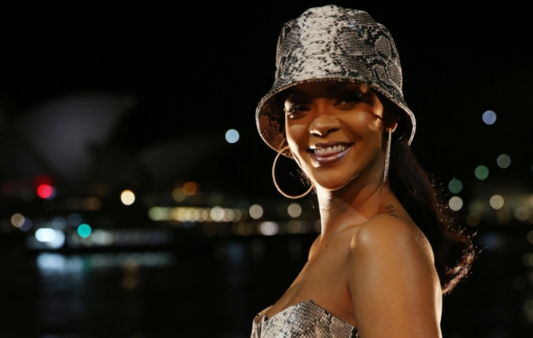 Twitter was flooded with claims that Rihanna is in SA for the Global Citizen Festival this weekend.
Image: Caroline McCredie/Getty Images for Fenty Beauty by Rihanna

After hours of speculation and a massive social media frenzy, TshisaLIVE can confirm that US singer Rihanna is not in Mzansi and won't be appearing at the Global Citizen Festival as a surprise guest.

As if the social media streets weren't already a mess with Beyoncé in town, Twitter went into meltdown mode late on Thursday night with speculation that Rihanna had also jetted into the country.

Some of the biggest stars in the world have touched down in the country for the festival, including Oprah and Queen Bey.

But fans were convinced that Riri had joined that list when one of the festival's co-hosts Bonang Matheba tweeted: "Hello Riri," with a heart-eyed emoji.

It could have been that Bonang had seen Rihanna's latest photoshoot or had just been watching the Umbrella music video but fans thought it was a sign that Bonang was spilling on a secret.

They were even more suspicious when B then deleted the tweet, just as it started going viral.

It was panic stations online, as fans sent late night texts to friends and filled timelines with theories about how Rihanna entered the country under everyone's noses and whether a surprise performance was in the pipeline.

However, well-placed sources have told TshisaLIVE that the rumours were false and that Rihanna would not be joining in the festivities in Joburg this weekend.

As much we had all wished for it to be true, some on social media had already called BS on the rumours and told the hype machine to slow down.

Apparently Rihanna is in the country too...
I think I’m just gonna hang myself. pic.twitter.com/NIK6K9Fu7t

If Rihanna is in sa, I'll risk it all now i understand those who are excited about Beyonce pic.twitter.com/u45puq4lWl

Meanwhile, over on Rihanna's socials, girl is telling us she still doesn't know how to wink.

Come to SA and we'll teach you, Riri. 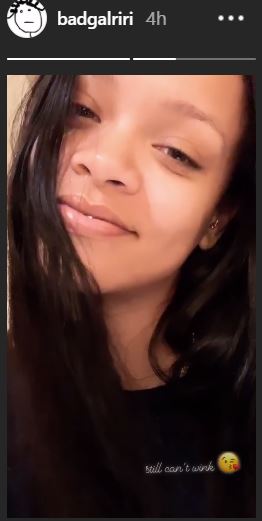 OMG! Beyoncé is in SA!
TshisaLIVE
3 years ago