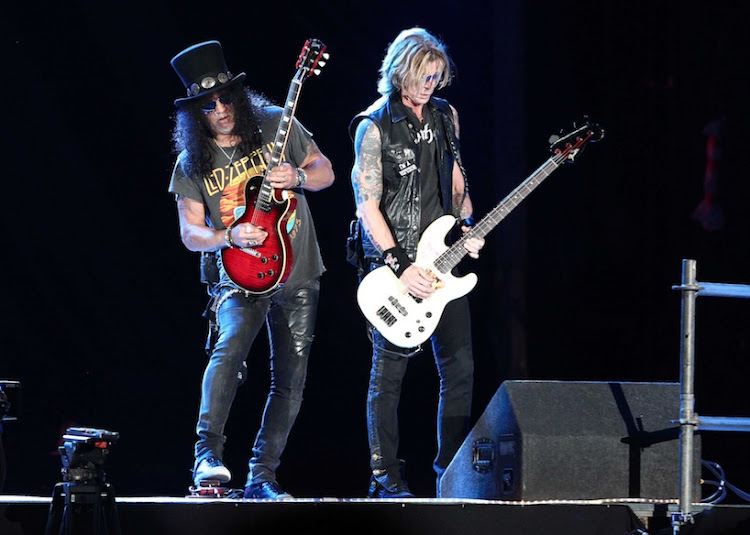 Local favourites Wonderboom did a stellar job to warm up the crowd until GNR kicked off their set with the fiery opening track It's So Easy.

The intensity of their performance did not let up until the closing anthem classic Paradise City.

The rockers had fans concerned after Axl Rose fell "severely ill" during his performance in the UAE earlier this week. As he started the show in Abu Dhabi, the musician said he had been vomiting but was determined to continue.

Wanna thank All the fans, the band n’ every1 4 their concern n’ well wishes!🙏🏼 In Johannesburg w/plenty of time 2 b ready 4 the show!👍🏼This flu or whatever is a wild ride! Comes in waves. Ur ok till ur not!🤢 pic.twitter.com/gfbLR7YemW

Here's snaps of the rockers performing on African soil for the first time. 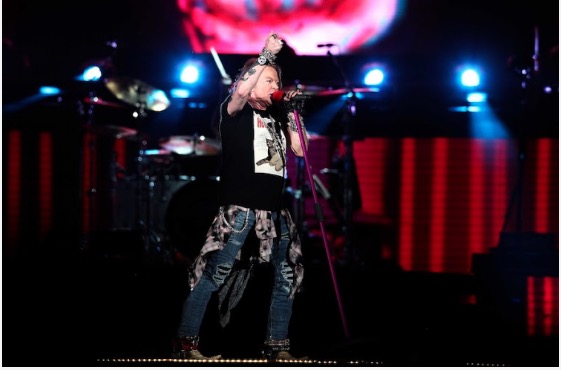 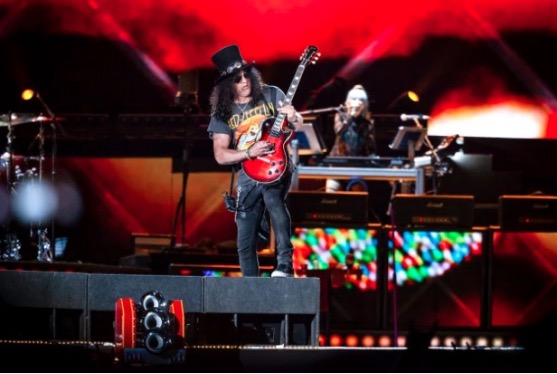 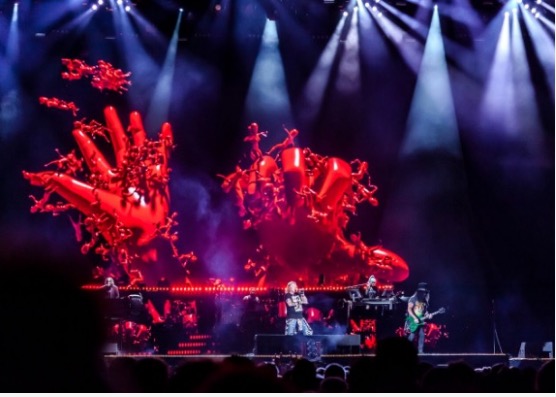 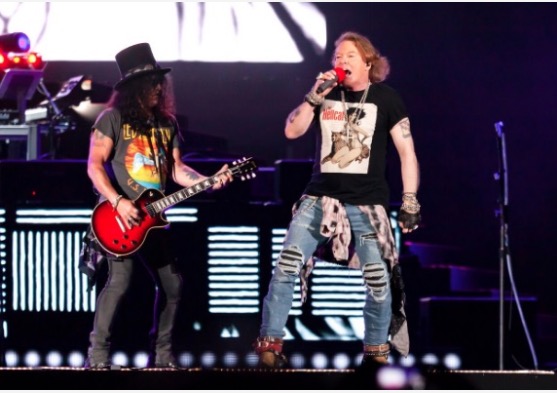 What an incredible concert! 30 years later and Axl, Slash and Duff still sound the same! Thanks to all who made this legendary night happen! Bucket list of note!! 🤘🏻🤘🏻🤘🏻 — attending Guns N' Roses live in Johannesburg, South Africa in Johannesburg https://t.co/yKpGt63wcX

Guns N’Roses Live Concert in Johannesburg. Something to boast about for the rest of my lifetime. — at FNB Stadium https://t.co/eYFo2Q8vxh