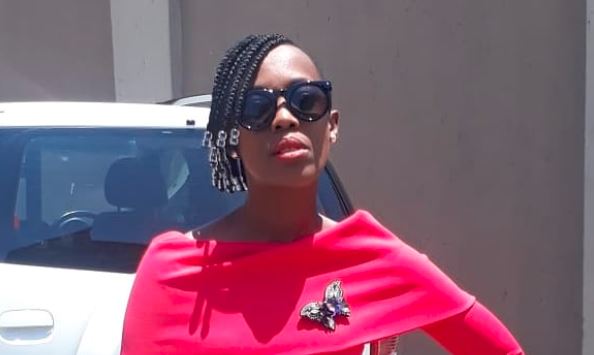 Gospel singer Puleng March, known for her powerful performances as part of Joyous Celebration has taken the next step in her career after opening her own record label, under which she is set to release her debut album.

In addition to singing with the popular gospel group for over three years, Puleng has also established her name as a businesswoman and took to Instagram to share her pride and joy.

"The enemy comes to steal, kill and destroy but my father came to give me life... Today I am my own boss, recorded my first album under my own record label. God is real family, black child never allow anybody to tell you that you, can't and won't make it, your God is greater than the man on this earth, our future is in God's hands."

Throw back, I will never forget this day😭😭😭. God you are real, you are faithful, You reign with all power oh God. 😭

The singer also founded Makoti enkosini, an initiative through which she hosts talks across the country to help save marriages.

Puleng shared that she hoped her testimony would encourage others to just take the first step towards dreams that look impossible.

“Take a step, jump, believe in yourself and the God in you. You will make it, it won't be easy of course but we all start somewhere, just do whatever you can at your own pace and trust the process."

Fans of the passionate singer have been calling for a solo project for ages and now it looks as if they may finally get what they want.

Imbewu's Fundiswa Zwane: Culture & religion don't have to be in conflict

The actress also hopes that her role will open conversations around family issues, forgiveness and healing.
TshisaLIVE
3 years ago

TDK Macassette clarifies why as TDK she can be associated with alcohol but Gqom Barbie can't ...
TshisaLIVE
3 years ago

Bonang Matheba paid an admission of guilt fine at the court on Monday.
TshisaLIVE
3 years ago