WATCH | AKA & Zinhle spotted in the Mother City together 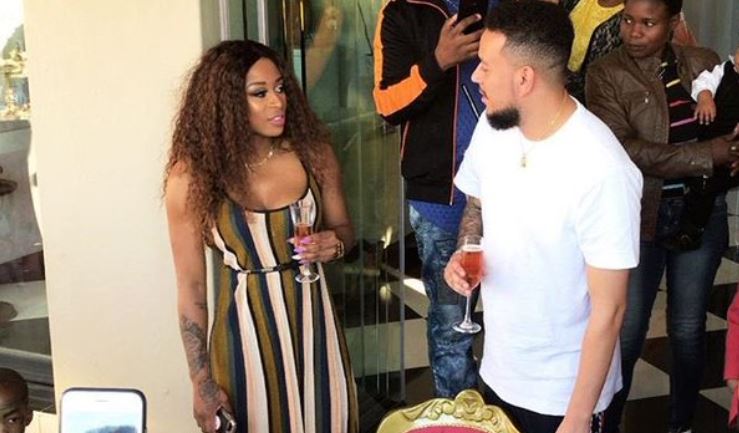 AKA and DJ ZInhle have sent the rumour mill into overdrive again.
Image: Via Twitter

AKA and DJ Zinhle have added more fuel to the rumour mill when they were spotted hanging out in Cape Town earlier this week.

AKA jetted off to the Mother City for performances in his hometown of Mitchells Plain.

The rapper said it was good to be home and hung out at a local sports bar and took pics with kids in the street.

But what got people talking was when Zinhle was seen hanging out at the V&A Waterfront together.

Speculation has been rife that AKA and Zinhle were back together, but they've both denied the claims.

They said they were just happily co-parenting.

Hmm, even when Kairo's not around?

You guys should learn this what co-parenting means!! THREAD pic.twitter.com/DYURZYEG6k

Bonang Matheba paid an admission of guilt fine at the court on Monday.
TshisaLIVE
3 years ago

Lerato worked with Mfundi at Generations: The Legacy.
TshisaLIVE
3 years ago