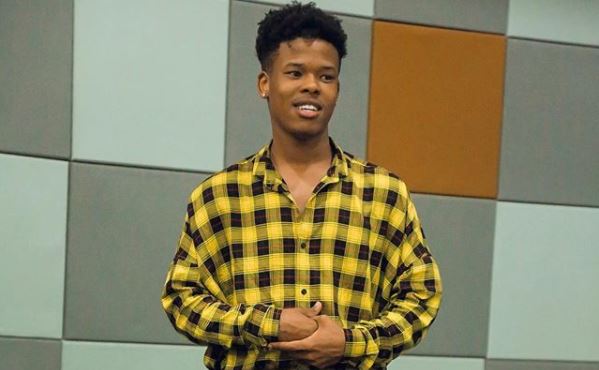 When asked what's the one thing he's sure off in life, Nasty C said he's absolutely sure that he's the "coolest kid in Africa." And it looks like the whole world agrees based on his 2018.

The young rapper's 2018 has been super eventful on all fronts, as he established himself as a businessman and record label owner. He changed management to align with his international take over and released a classic album.

Strings and Bling not only received an overwhelming YASSS from Mzansi, it also got international recognition and saw the whole world pay attention to Nasty C.

His fans got a treat and a front row seat into his life, through his music, including his loved-up verses about his girlfriend, whom Mzansi now knows as Sammie.

He also gave the people what they wanted by including A-reece on his Ivyson Tour!

In a very fun hot seat session with TshisaLIVE, we found out a lot of things about Nasty C. Like what he thinks the biggest misconception about rappers is and whether he's risk it all for boobs.

Nasty C explains his music videos are a representation of the new wave of hip-hop.
TshisaLIVE
3 years ago

It's finally happening! A-Reece will join Nasty C on his tour

Issa happy day for SA hip hop! It's been a long time coming!
TshisaLIVE
3 years ago