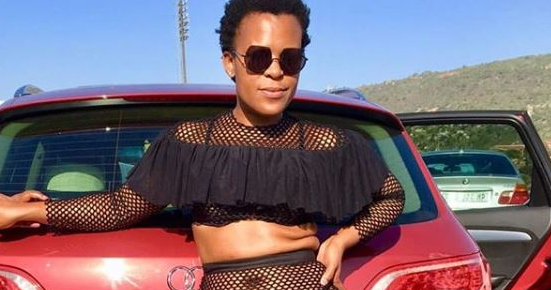 Zodwa Wabantu is all about making those randelas.

When Zodwa Wabantu first burst into the spotlight at the Vodacom Durban July last year, naysayers predicted that the buzz around her wouldn't last very long.

Well, more than a year later Zodwa has not only built a thriving career, she's also proved that she's here to stay.

At first Zodwa's 'no panty' policy got tongues wagging across the continent.

Remember how she was even banned from Zimbabwe because she refused to wear panties?

The sultry dancer stuck to her guns and stayed true to the 'no-nonsense' person she is.

This has seen Zodwa gain a massive fan following, which added to her star power and bank balance.

After just over a year since making her debut, these days Zodwa does not perform for anything less than 35k.

"It's not even about me‚ I usually just end up being the one that talks about it because I'm not afraid of saying what's on my mind. Everyone knows that my fee is 35k to 45k and I really don't compromise. I shouldn't be asked to do that it's a clear case of if you are not willing to give me that then leave me alone," she said on Instagram.

Zodwa Wabantu on her bae: He's handled this fame sh*t like a man

Zodwa says her bae has handled her fame with grace.
TshisaLIVE
3 years ago