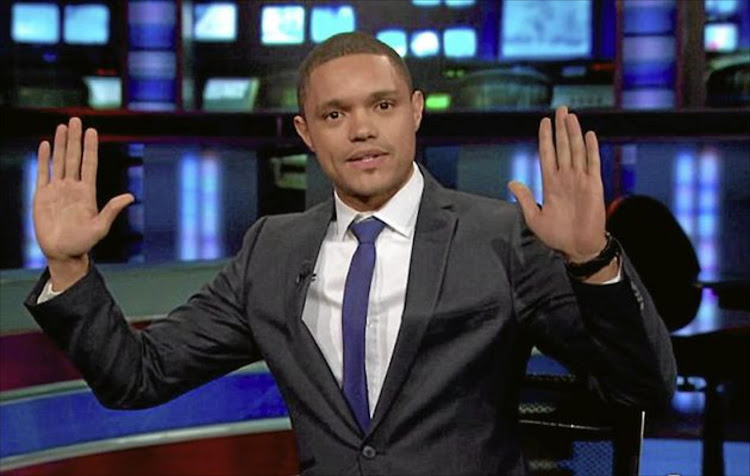 The Daily Show’s Trevor Noah has mocked Leonardo DiCaprio for his pseudo-South African accent in the movie, Blood Diamond.

Tiffany is moving toward ethical diamond sourcing, but nothing will erase the horror of Leo DiCaprio’s accent in “Blood Diamond.” pic.twitter.com/pSpoTbCvdq

Jewellery company Tiffany is moving towards more ethical diamond-sourcing, but according to Noah, when South Africans think of Blood Diamond, we can’t forget Leonardo DiCaprio’s hideous attempt at a South African accent.

“Diamonds just get the attention because everyone saw Blood Diamond, which exposed the corrupt exploitation of native labourers and Leonardo DiCaprio’s horrible South African accent,” Noah said on The Daily Show.

Likening it to a “drunk” Australian accent, he added: “Maybe you guys won’t remember that, but we Africans will never forget.”

To top it all, Noah suggested that there should be a movie starring DiCaprio and Forest Whitaker’s character from Black Panther, where they just do bad accents together.

Trevor Noah has reportedly blessed himself with a R279-million home.
TshisaLIVE
2 years ago

After more than two years together, Trevor Noah and US real estate agent Jordyn Taylor have called it quits. While Trevor fiercely guards his ...
TshisaLIVE
2 years ago

Mzansi is brimming with pride over Trevor Noah's success.
TshisaLIVE
2 years ago
Next Article